The UK services sector rebounded more than expected in March, reassuring investors the economy was growing at a moderate rate in the first quarter following a temporary slowdown in the first two months of the year.

Markit Group’s UK services PMI climbed 2.2 percentage points to 58.9 in March. That was well above the median estimate of economists and the strongest rate of growth since August 2014.

“The UK economy moved up a gear in March, recording the strongest pace of growth since last August,” said Markit chief economist Chris Williamson in a statement. “The three PMI surveys collectively indicate that the economy grew by 0.7% in the first quarter, reviving from the slowdown seen late last year.”

A stronger rate of new business growth supported another month of job creation, albeit at a slower rate than in previous months. The rate of job creation in March eased to a three-month low, the report showed.

Added CIPS CEO Davide Noble, “Though the rate of increase in levels of employment was not as high as at the beginning of the year, the continuous 27-month rise in employment opportunities will please job seekers.”

The Office for National Statistics will produce first quarter GDP data next month, just ahead of the May 7 general election. Prime Minister David Cameron will try to convince voters that his government was responsible for Britain’s recovery over the last year-and-a-half. Stronger economic data leading up to the elections could bolster support for the incumbent.

The British pound failed to sustain a rally following the news, declining against the US dollar. The GBP/USD declined 0.24% to 1.4851 after climbing to a session high of 1.4920.

The pound rallied against the euro despite another solid uptick in Eurozone investor confidence. The EU/GBP bottomed out at 0.7285. It would subsequently consolidate at 0.7306, declining half a percent.

The Bank of England will issue an official rate statement later this week. Policymakers are widely expected to keep interest rates at a record low of 0.5%.

The ICO Boom And Its Technological Challenges 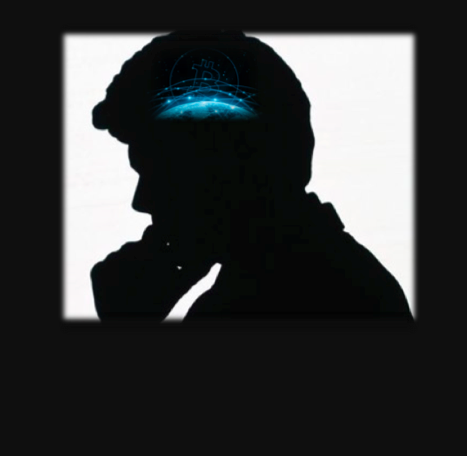 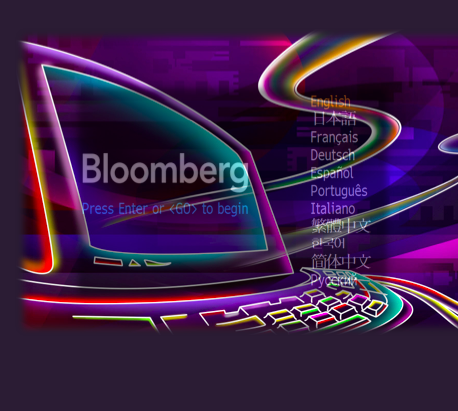