US retail sales increased in March for the first time in four months, although the increase was slightly below forecasts, suggesting that consumer confidence was still shaky following a disappointing winter season.

Retail sales advanced 0.9% in March, the fastest monthly increase in a year, according to the Department of Commerce. The increase, which was the first in four months, was slightly below forecasts.

Most retail sub-sectors reported gains in March, led by automotive dealers. Motor vehicle and parts dealers posted a 2.7% increase from February. Year-on-year, this translated into a gain of 5.2%.

So-called core retail sales, which exclude automobiles, gas, building materials and food, increased 0.3% from February. That was also weaker than forecasts, which called for a 0.5% increase.

Stronger retail sales ease concerns about a much bigger slowdown in the US economy. Earlier this month the Department of Labor said nonfarm payrolls rose by just 126,000 in March, the smallest increase since 2013. Employment growth is expected to regain traction in the coming months amid higher overall demand and warmer weather.

The US economy had a disappointing first quarter, according to analysts, who say that subpar trade, consumer spending and manufacturing growth probably weighed on gross domestic product. US GDP is forecast to grow around 1.5% annually in the first quarter. Economic activity is forecast to rebound sharply in subsequent quarters, mirroring last year’s developments.

A separate report on Tuesday showed that US producer prices increased faster than forecast in March. The producer price index climbed 0.2% from February, compared to expectations calling for 0.1%. Producer prices had declined 0.5% the previous month. 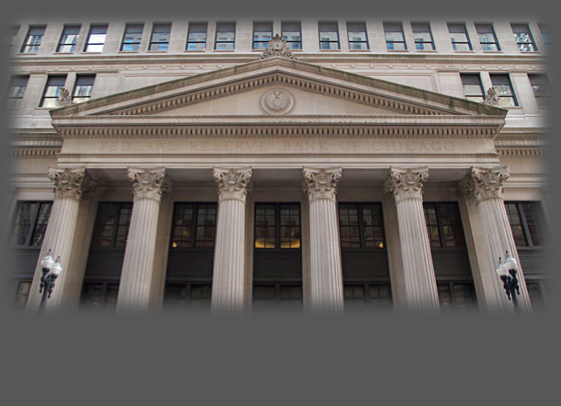