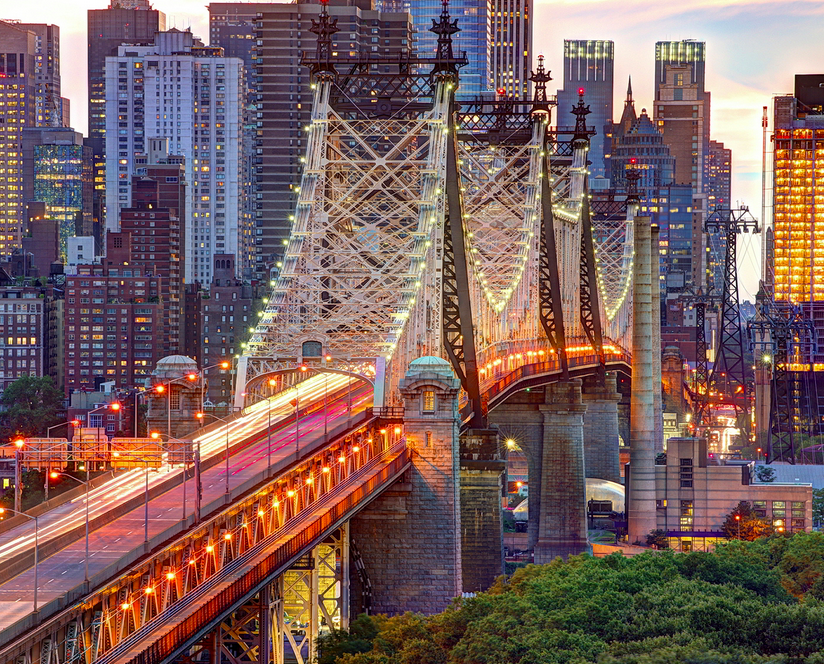 Personal income in the US rose faster than forecast in February, although personal spending increased slightly less than expected, a sign more Americans were putting more into savings in the first quarter.

Personal income increased by 0.4% in February, the Department of Commerce said on Monday. That matched January’s gain and outpaced the median estimate of analysts, who called for a 0.3% gain.

The same report also showed that personal spending rose by only 0.1% in February, likely as a result of colder than usual temperatures. Personal spending had declined 0.2% the previous month.

The data suggested that more Americans were increasing their savings in February. The personal savings rate edged up to 5.8% from 5.5%, official data showed.

The Federal Reserve, which targets inflation at 2%, is looking to begin normalizing monetary policy later this year. Analysts expect the first rate hike to commence at the September Federal Open Market Committee (FOMC) policy meetings. Based on the FOMC’s latest forecast, the federal funds rate will probably average around 0.625% by the end of 2015.

A volatile global economy and tumbling energy prices are making Fed officials think twice about raising interest rates. However, another strong jobs report – as is expected for March – could place more pressure on policymakers to act sooner rather than later. The Department of Labor on Friday is expected to show the addition of 244,000 nonfarm payrolls in March after employers added 295,000 jobs the previous month. The unemployment rate is forecast to remain steady at 5.5%. Average hourly earnings will follow a similar pattern, growing at around 0.2%, according to forecasts.

A stronger labour market will probably support consumer spending in the second quarter. The US economy is expected to gather momentum as the year progresses, echoing last year’s pattern. Consumer spending accounts for more than two-thirds of US economic activity.

A Hacker’s Best Friend – How to Avoid Cryptocurrency Fraud