The US economy slowed more than initially expected in the fourth quarter, as weaker business inventories and a widening trade gap weighed on economic growth despite strong consumer spending.

Gross domestic product, the value of all goods and services produced in the US economy, expanded 2.2 percent annually in the fourth quarter, down from last month’s initial estimate of 2.6 percent, the Commerce Department reported on Friday. Economists had expected a downward revision to 2 percent annually.

The government’s second estimate is based on more complete data than the “advance” estimate issued in January.

Friday’s figures suggest that the US growth engine had weakened considerably in the final stretch of 2014 after posting the strongest-back-to-back quarters in more than a decade. The US economy surged at an annualized 5 percent in the third quarter following a 4.6 percent acceleration in the second quarter.

Business inventories contributed a smaller amount to GDP than previously reported. Inventories added only 0.1 percentage point to growth, compared to 0.8 percent in the advance estimate.

Despite the slowdown, household spending rose at the fastest pace in more than four years, a sign consumer confidence will continue to support the recovery in the year ahead. Consumer purchases, which account for more than two-thirds of economic activity, increased 4.2 percent annually in the October to December period, the most since the final quarter of 2010.

Business investment increased more than expected in the fourth quarter, climbing 4.5 percent annually, compared to an initial estimate of only 2.3 percent.

The US economy is forecast to lead all other advanced industrialized nations in growth this year, according to the International Monetary Fund. Growth in advanced economies will average 2.4 percent in all of 2015, while the United States is expected to grow 3.6 percent, according to revised estimates released in January.

The Federal Open Market Committee’s next monetary policy meetings are scheduled for March 17-18. 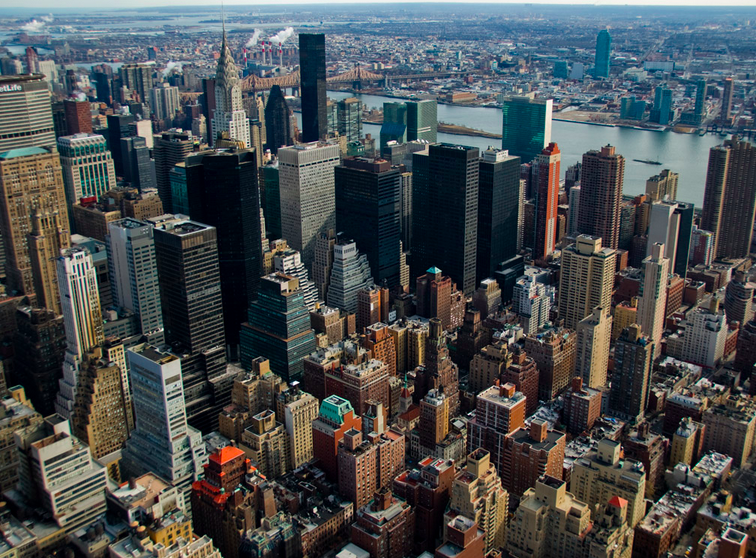 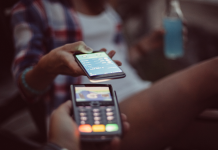