The US dollar advanced on Monday, as the US markets paused to observe Memorial Day. Price action was  tame in Europe, where Germany, France, Switzerland and the UK were also observing holidays.

The dollar index, a trade-weighted average of the greenback against six currencies, rose 0.4% to 96.38. The dollar staged a successful rally last week, climbing more than 2.5%.

US dollar pairs could face significant price action this week, as a spate of economic data will give fresh insights about the US recovery in the second quarter.

Separately, the Department of Commerce will report on new home sales. May new home sales are forecast to rise to a seasonally adjusted annual rate of 509,000 after plunging 11.4% to 481,000.

Markit Group will also report on US services PMI on Tuesday. The US service economy is forecast to cool further in May, with a PMI of 56.5. A reading above 50.0 reflects growth in economic activity, whereas a reading below that level denotes contraction.

On Thursday the National Association of Realtors will report on pending home sales, a forward-looking indicator of home sales. Pending home sales, up for three straight months, are forecast to rise 0.8% in April following a 1.1% gain the previous month.

The Department of Labor will also release weekly jobless claims. Initial jobless claims have been below 300,000 for 11 consecutive weeks, highlighting growing stability in the US labour market.

The government will release final 2015 Q1 GDP figures in June.

Despite suffering contracting in the first quarter, the US economy is forecast to rebound sharply the rest of the year. However, weak economic data have delayed the Federal Reserve’s timetable for a rate increase until after the summer. 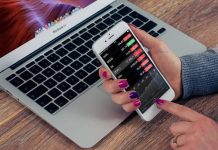 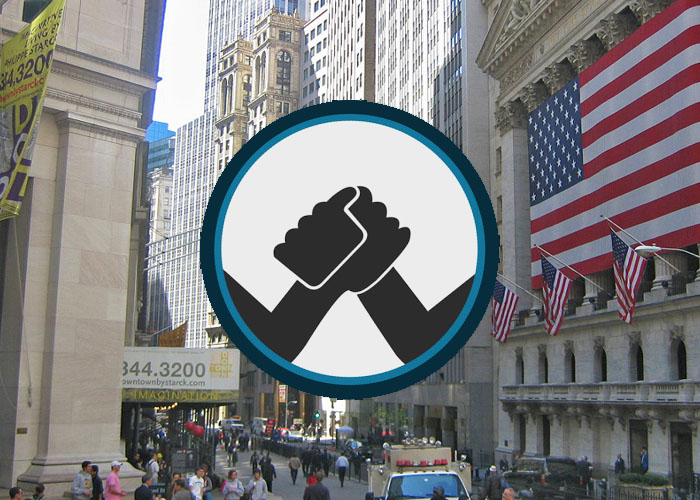