The US dollar declined on Wednesday after government data showed only a modest rise in retail sales and a bigger than expected drop in producer prices, supporting expectations that the Federal Reserve would delay raising rates until next year.

US retail sales edged up 0.1% in September after registering no growth the previous month, the Commerce Department reported on Wednesday. Economists polled by major news agencies forecast a rise of 0.2%.

Wednesday’s figures add to a growing body of evidence suggesting the US economy slowed considerably in the third quarter. According to analysts, the economy grew less than 2% annually in the July to September period after surging 3.9% in the second quarter. The domestic slowdown, combined with international headwinds, could force the Federal Reserve to keep rates at record lows for the rest of the year.

Expectations for continued low-rate stimulus weighed on the US dollar on Wednesday. The US dollar index, a weighted average of the greenback against a basket of six currencies, fell 0.5% to 94.30, its lowest level since August. Wednesday market the US dollar’s fourth decline in the past five days.

The US dollar suffered its biggest loss against the British pound, which surged more than 160 pips on Wednesday. The GBP/USD climbed 1.1% to 1.5410.

The UK unemployment rate fell to a seven-year low of 5.4% in the three months to August, the Office for National Statistics reported Wednesday. The number of people out of work declined 79,000 to 1.77 million between June and August. The number of people employed rose by 140,000 over the same period, bringing the employment rate to 73.6%, the highest level since record keeping began in 1971. 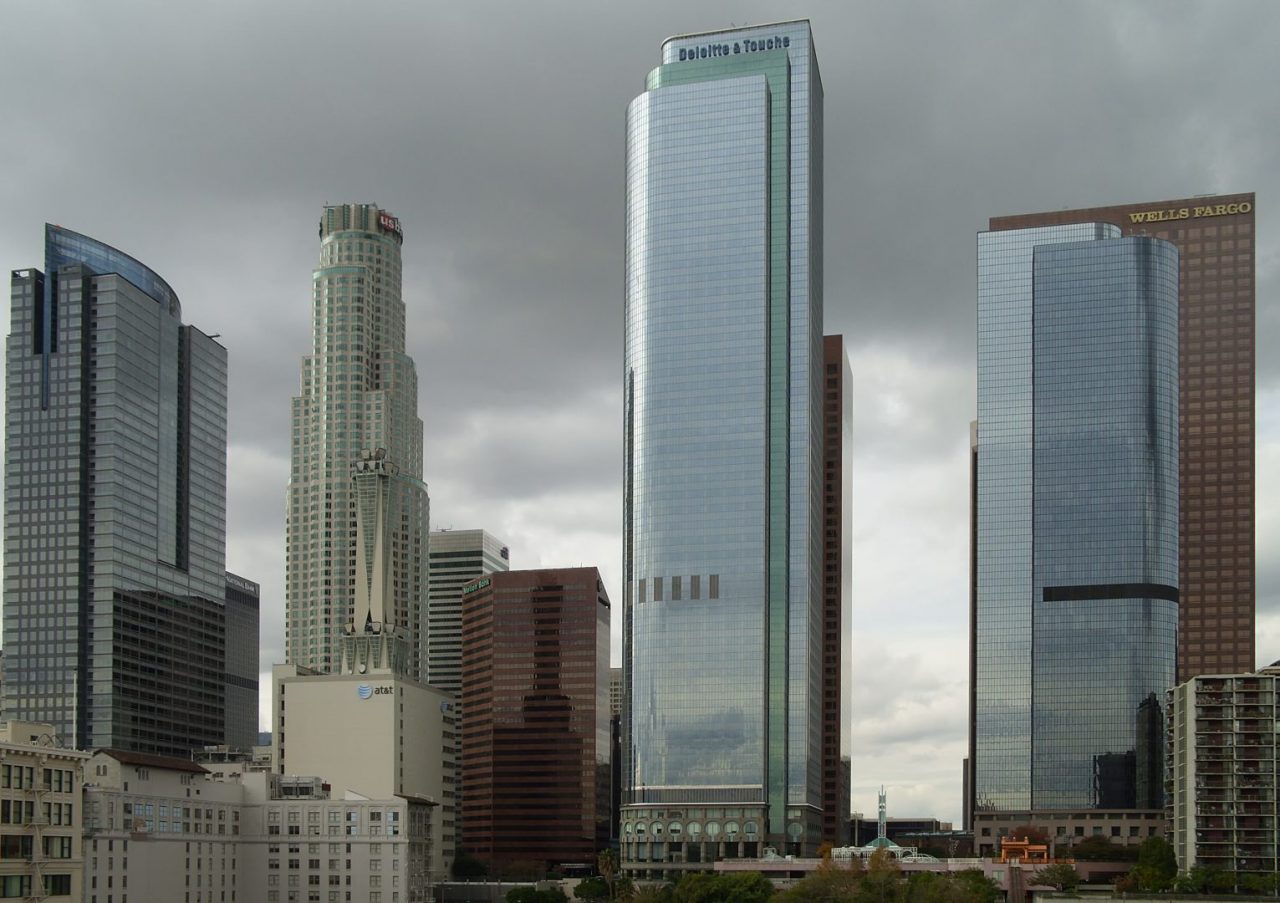 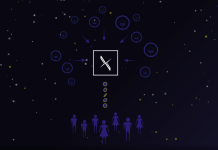