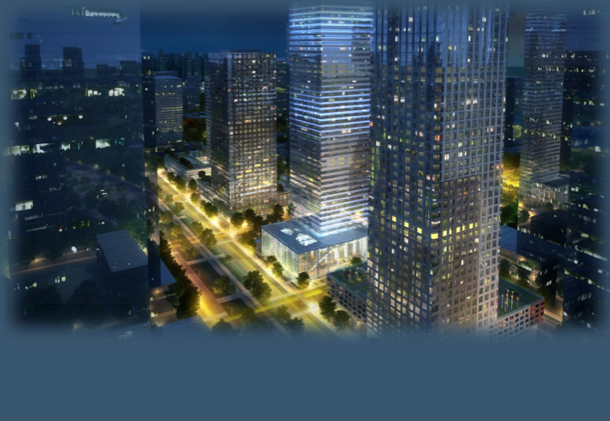 The US dollar traded higher against a basket of currencies Tuesday, as China unexpectedly devalued its currency amid the country’s sharpest economic downturn since the early 1990s. However, the dollar’s gains were short-lived as investors continued to zero in on the pace and timing of the first US rate increase in more than nine years.

The dollar index, a weighted average of the dollar against six global currencies, declined for a fourth consecutive day on Tuesday, falling 0.2% to 97.00. The index touched a daily high of 97.59 following news that the People’s Bank of China (PBOC) had devalued the yuan.

In a move the central bank described as a “one-off depreciation,” the PBOC cut its daily reference rate by 1.9%, which triggered the yuan’s largest single-day drop since the end of the dual currency system in January 1994. The move comes amid China’s deepest economic slowdown in more than two decades.

The dollar-to-yuan exchange rate (USD/CNY) closed up 1.8% at 6.3231 in Shanghai. The USD/CHY is not tracked by the US dollar index.

The dollar posted sharp declines against the euro after Greece and its European Union paymasters agreed to final bailout terms on Tuesday. The EUR/USD was up 0.5% at 1.1072. The pair faces immediate resistance at 1.1080, the high from July 29. A break above that level would expose 1.1113, the high from July 31. On the downside, initial support is likely found at 1.0961 followed by 1.0855.

Greece and its international creditors finalized the terms of the country’s new bailout program on Tuesday that could unlock €86 billion of financing over three years. The deal must be ratified by other Eurozone member-states for the funds to be dispersed.

In economic data, German investor confidence deteriorated this month, despite the Greek bailout accord. The ZEW economic sentiment indicator for Germany fell to 25.0 in August from 29.7 the previous month. Economists had forecast an increase to 32.0.

According to ZEW President Professor Clemens Fuest, “The German economic engine is still running smoothly. However, under the current geopolitical and global economic circumstances a substantial improvement of the economic situation in Germany over the medium term is improbable. That is why economic sentiment has declined.”

The current situation index for Germany rose to 65.7 in July from 63.9.

The broader Eurozone economic sentiment index advanced to 47.6 from 42.7 in July. 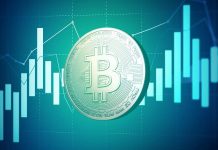 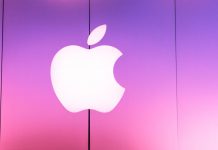 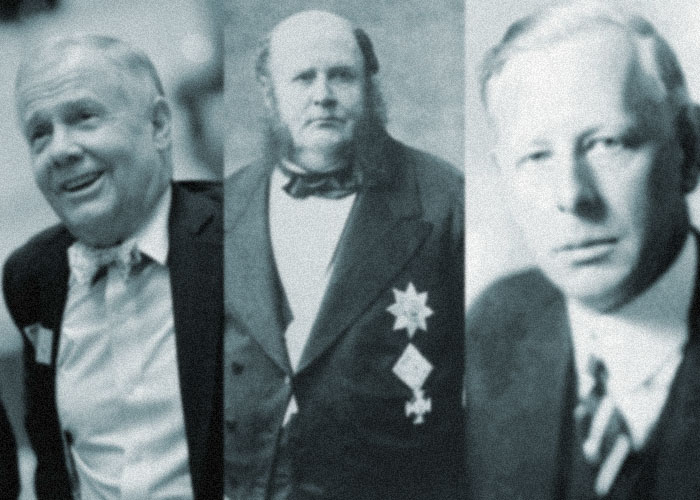