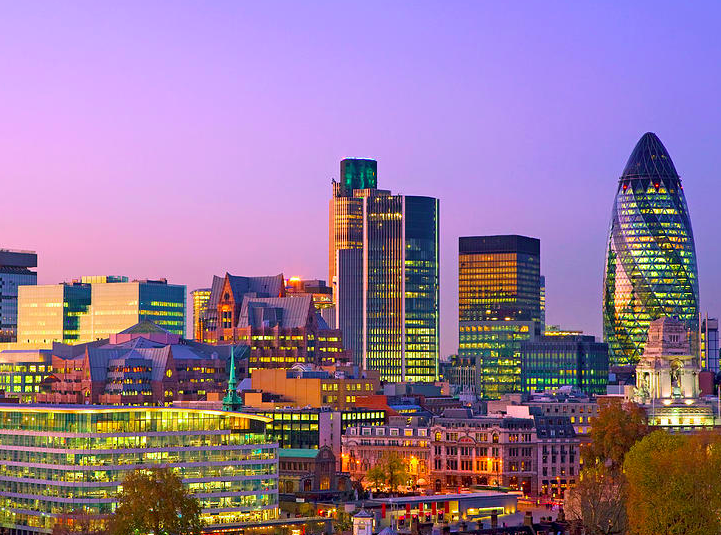 The UK economy slowed more than forecast in the first quarter, growing at its weakest rate since 2012, in what could be a minor blow to the incumbent Tory party ahead of the May 7 general election.

UK gross domestic product (GDP) expanded just 0.3% in the first quarter, half the rate of the previous quarter, the Office for National Statistics reported on Tuesday. A median estimate of economists forecast UK GDP growth to slow to 0.5%.

In annualized terms, UK GDP expanded just 2.4%, versus expectations for 2.6%. UK GDP had accelerated 3% annually in the fourth quarter.

The ONS said the preliminary estimate was based on only 40% of the relevant data, which means that any subsequent revision could be substantial. Estimates ranged from 0.3% to as high as 0.8%.

Economic output weakened across the board in the first quarter. The services sector was the only major component to register growth at the start of the year. Output in the services industries increased 0.5%, official data showed.

Output decrease in the other three main industrial groups, led by a 1.6% fall in construction. Production fell 0.1%, while agriculture tumbled 0.2%.

“Although there has generally been growth across all major components of GDP since the start of 2013, the service industries remain the largest and steadiest contributor to economic growth and the only component of GDP where output has exceeded its pre-downturn peak,” the ONS said in its official press release.

The news comes more than a week before Britons head to the polls in what is expected to be the closest elections in decades. Latest polls give the Conservatives a slight lead over the Labour party, according to Guardian/ICM. Tory support advanced one percentage point to 35%, The Guardian reported on Monday. Support for Labour stands at 32%.

The polls suggest that no party will win a clear majority, a sign coalition building would be needed to govern the next parliament. Health services remain the top priority for voters, The Guardian also said. One-third of voters said the NHS remains the top priority, followed by jobs, prices and wages. Immigration was next on the list. 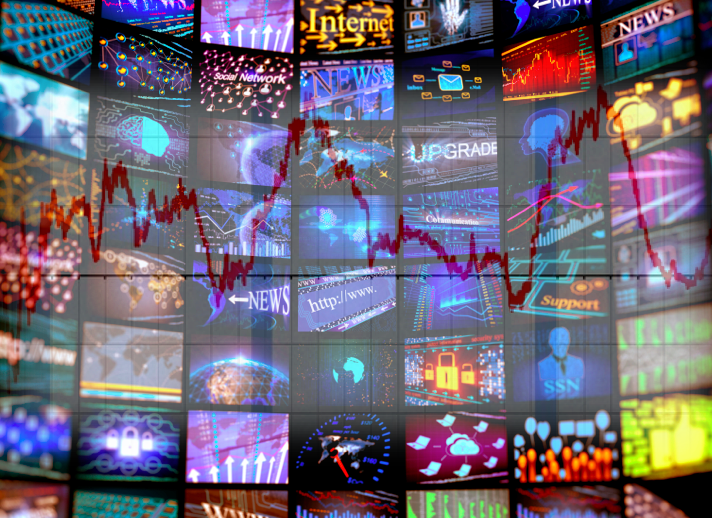 The Framework for Predicting Failure in Trading 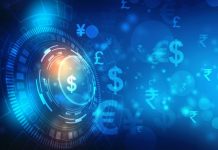