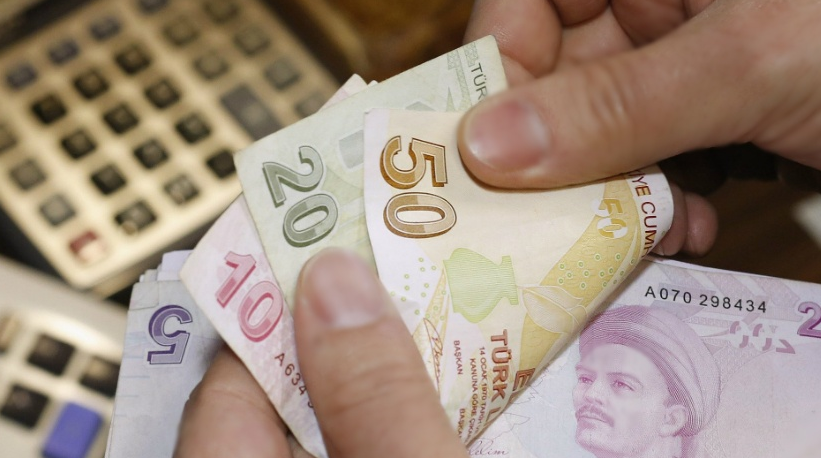 With the latest plunge in the Lira, so too go Turkey’s fortunes. The near incessant struggle to repair the economy since the failed summer coup attempt has come up short as Turkish President Recep Tayyip Erdogan stands at odds with the nation’s Central Bank. Despite trying to force policymakers to accede to lowering borrowing costs and interest rates, the latest moves to raise rates might drive a deeper wedge between the two parties. Considering that Erdogan is known for taking extreme measures to defang his opposition, the latest move may set the stage for a showdown with the Central Bank.

While headline data on inflation reported on Monday was viewed as positive considering the measure cooled to the lowest point in months, the rapid slide in the Lira is likely to manifest itself in higher prices down the line. Should the Turkish Central Bank wish to slow rising inflation and restrict the slide in the Lira, it may have no choice but to raise interest rates, further choking off the growth potential of Turkey at a time it desperately requires some positive tailwinds.

In a year of setbacks for the Turkish state, the latest slide in the Lira has the potential to wreak havoc across the economy. Although analysts may point to the retreat in headline inflation as a positive development, especially after the figure fell from 7.16% in October to a 6-month low of 7.00% in November, producer prices tell a starkly different tale. According to figures produced by the Turkish Statistical Institute, producer prices rose by a 6.41% annualized pace through the end of November versus the 2.84% gain reported in October. The significant jump should give serious pause for concern.

As the Lira falls, importers are forced to pass along the costs. The first place that higher inflation generally manifests is as a function of producer prices. Producer inflation has highlighted this very point, potentially catalyzing the environment for consumer prices to climb further from current levels. This would presage a very dangerous situation for the economy, especially as further economic stagnation points towards stagflation.

Generally described as a period of high unemployment, high inflation, and low growth, stagflation is usually the result of bad policy, both fiscal and monetary. However, the implications of stagflation are far worse considering that policymakers are left with even fewer options to tackle the problem. If they raise rates to help pressure inflation lower, growth and unemployment are likely to rise. If this phase of economic activity should persist over the medium-term, unemployment may continue to rise alongside inflation as growth grinds to a halt.

Although he has long called for the Central Bank to reduce rates to help stimulate lending and spur growth in the economy, the Central Bank has rebuffed Erdogan’s calls, setting up the institution on a collision course with the government. While the move less than two weeks ago to raise interest rates for the first time since 2014 was wise considering inflation and the Lira plunge, it flies directly in the face of Erdogan’s demands to loosen lending. As a result, the move may give Erdogan an excuse to go ahead and remove the Central Bank’s independence, a concerning development for potential investors.

Erdogan has almost always historically proven to be a wily leader. In some respects, that is why he has been able to maintain his grip on power. However, with other regards, namely the economy, his measures to consolidate power have proven immensely less effective. At present, his solution to stemming the Lira slide is to promote trading in local currencies instead of reserve currencies with major trading partners such as Russia, China, and Iran. Such a move would have positive benefits and reduce the impact of the ongoing slide in the local currency, though it is a short-term fix to a long-term problem with investor sentiment.

Should Erdogan be unable to shore up investor sentiment, financing the spending of the Turkish government will become especially difficult. With interest rates rising, the costs of borrowing to fund fiscal measures could be very expensive and add to short-term debt which accounts for 40.00% of total outstanding borrowings. With debt-to-GDP rising alongside interest rates, external financing may prove difficult. The faltering tourism environment also means a smaller supply of foreign currency to help close the current account deficit. As a result, even the opening of bilateral trade in local currencies will not be drastic enough to fix the current economic malaise.

With no clear path ahead for policy considering the struggle for influence between the President and a supposedly independent institution, Turkish economy activity is likely to come under further pressure in the coming months. If investor sentiment continues to sour, leading to a foreign capital exodus, Turkey may face new challenges towards its efforts to reverse the current state of economic decline. Furthermore, another downgrade from any of the major ratings agencies could complicate borrowing. Unless Turkish institutions are able to show greater stability and cohesion, fixing this crisis will take a considerable period of time, adding to the state of disarray over the medium-term. 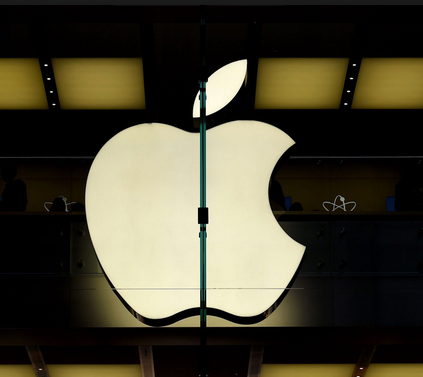