If you follow up on the news pertaining to the stock market, you will see that most of the investors are engaged in what is referred to as a ‘digital gold rush’ around the globe as each investor tries to cash in his money on the Bitcoin which is undoubtedly a dangerously volatile cryptocurrency. This means it is all too easy to start trading with Bitcoin, but be aware: an investment in Bitcoin comes with a ton of risk as well.

As with most exchange or speculative markets, investing in Bitcoin is a risky proposition, and if things don’t go the way you have speculated, it can cost you money and a lot of it. So, for starters, it is strongly suggested that you should step in with a high degree of caution.  If you are going through with the notion of trading with Bitcoin, here is what you should know to initiate the trade.

First of all, it is important you consider Bitcoin as a currency like any other currency. Albeit, the only difference with this currency is the fact it is digital. You can save this currency and you can spend it as well, it can be invested in and it can be stolen, so it is real. Bitcoins first came into existence back in 2009 by a person(s) operating under the alias Satoshi Nakamoto. It began its rise to prominence at the beginning of 2014 when the value of Bitcoin drastically spiked from $2 to $266, which is a 10-fold increase. This happened between February and April and now Bitcoin has a peak market valuation of $2 billion.

Due to the fact that Bitcoin is a cryptocurrency, it is produced through a process which is known as ‘mining’ using your PC is processing power to resolve sophisticated algorithms known as ‘blocks’. Once your computer goes through decrypting one block, you will get 50 Bitcoins. Sounds delicious, right?  But here’s the catch: relying on the power of your processor, the decryption of one Bitcoin block can take up a year or maybe more.

The answer to this question is fairly simple: the Bitcoin exchange works pretty much the same way as a physical currency exchange works. That is because basically what you’re doing is buying one currency and exchanging it with another. The relative value of a country’s real currency is reflected upon the country’s financial and economic prosperity or its downfall, especially now that the economy has shifted towards the gold standard.

The US Dollar, for instance has a worth that exceeds the Mexican Peso due to various inconsistencies between the nations’ economies. And that is why you could buy a lot of Pesos by just spending a couple of dollars. The same is true of how Bitcoin exchange works, except for the fact that the value it has does not come a traditional economic base. It comes from a base that is worked out by a computer and therefore can be referred to as a commodity no different than a pack of oranges or a pound of beef.

How Can You Become an Expert in the Bitcoin Market?

So, with the risks associated with Bitcoin exchange, if you still wish to become a player in the Bitcoin market, there are two things you must learn to do:

If you want to get into Bitcoin trading, you can start off by doing some ‘mining’, although this is regarded as the easiest way of earning Bitcoin, it is at the same time the most slowest. So, basically what you would need to do is set a computer or bunch of computers (if you have the resources) and just let the CPU take care of the ‘mining’ process. But if you want to speed things up, you would require a faster computer.

You can also gang up to break down the entire mining process. What happens is that a network of processors breaks down a Bitcoin block into portions which are then shared with the rest of the networks of the group. Once a block is solved, the Bitcoins earned are distributed according to the contribution of each network.

So, there you go, now you know a bit about this currency and in light of the information given above, you can start making some money. 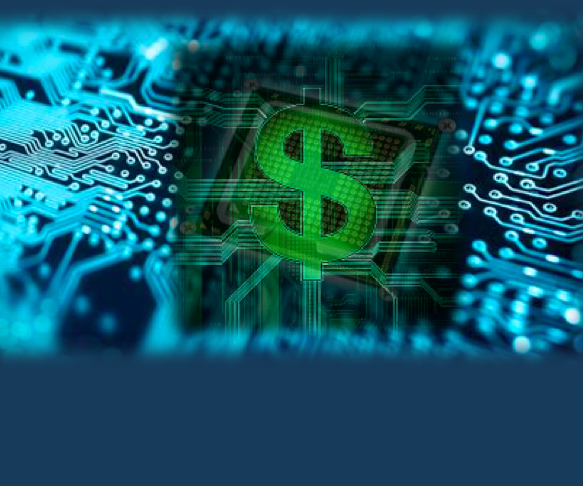