In the fifth part of our series profiling the most influential forex voices on Twitter, we look at five more finance journalists from the worlds of online, print, and television journalism. These are people around whom many of the most important online discussions about macroeconomics, policy, and currencies revolve. With Twitter now having such a measurable effect on price movements, you can’t afford not to be connected with these people.

Having studied Economics at Cambridge in the UK, Harding began his financial career working in asset management and as a public policy researcher at the Social Market Foundation. His first job in journalism was as an economics leader writer for the Financial Times. He then headed off to Tokyo to study a Masters degree in Economics at the Hitotsubashi University, and while he was over there he kept working for the FT as Tokyo correspondent, covering the Bank of Japan and the technology sector in the country. He is now based in Washington, and still writes for the Financial Times in the role of US Economics Editor, covering the US Federal Reserve, the US Treasury, financial markets, and business. 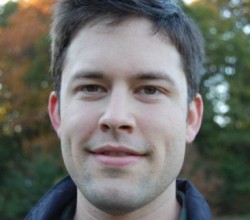 Harvard graduate Nathaniel Popper currently works for the New York Times as a markets and finance correspondent. Prior to this, he worked for two years as a New York-based financial reporter for the Los Angeles Times, covering Wall Street and a wide range of business topics. He is best known as an investigative reporter, having done his own investigations to reveal how many times Wall Street lobbyists had met with the Federal Reserve and other government agencies in an effort to dilute the post-credit crisis financial reform legislation. His talent for dirt-digging saw its first flowering at the national Jewish newspaper Forward, where an investigation into labour conditions at the biggest kosher slaughterhouse led to several executives being arrested, forcing major changes within the industry. His investigative reporting has earned him a Deadline Club Award from the New York Society of Professional Journalists, and he was also a finalist for the Gerald Loeb business journalism awards and the Livingston Awards.

Stephen Foley made his journalistic name working for UK broadsheet the Independent, working there for over a decade. During this time, he covered a range of topics including personal finance, the UK stock market, and the pharmaceuticals industry, and was also the share tipster for the paper’s Business section. He relocated to the Big Apple in 2006, just in time to cover the global financial crisis from a Wall Street perspective. He was named Business and Finance Journalist of the Year at the British Press Awards in 2009. In 2012, he left the Independent to work as a New York-based Markets Correspondent for the Financial Times. 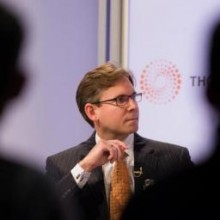 Some journalists make things easy for themselves by going with the flow, hoping that the wisdom of crowds will prevent them from ever getting anything too wrong. However, Reuters (FX) Buzz editor Eric Burroughs is not one of those people, being a contrarian by nature. His intuitive grasp of charts, data, and macroeconomics has made him one of the most respected voices in forex trading, and won him the gong for Editor of the Year at Reuters’ own awards in 2009. 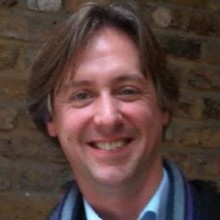 Reuters’ Polls & Economic Data editor Ross Finley is the fulcrum around which all of the statistical data used by the news service revolves. Having joined in 1999, he commissions and oversees consensus forecasts and related news stories on topics including forex, stocks, and polls on the global financial crisis. He also runs Reuters’ real-time economic data reporting business, working with a team of analysts and reporters in London, Singapore, Bangalore, Johannesburg, and Sao Paulo. 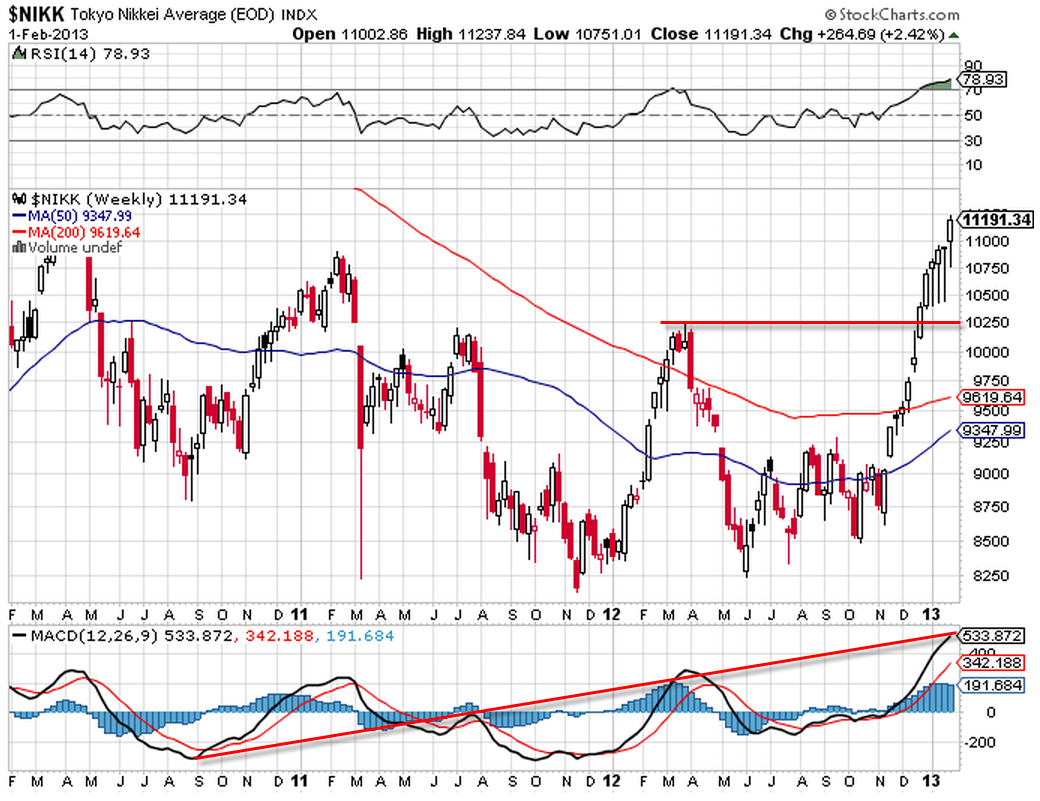