There are a number of fundamental differences between a trader and an investor. The only similarity they may share is that both investors and traders can lose money just as easily as they make it. 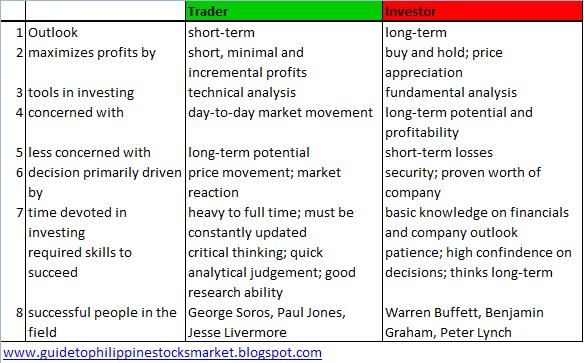 To start trading though, you don’t need an investment or apply for a loan. You’d be surprised to know some of the world’s most brilliant and legendary traders themselves went through a lot of trial and tribulations before they became what they are today and before their names were immortalized in the history of trading.

Mentioned below are the names of the top traders who managed to beat others in the market through their skill, their diligence, tenacity and instincts. So, get ready to get some inspiration.

1.  Jesse Livermore – The Master of Speculation

The skill of speculation that Jesse possessed thrived when he accurately predicted the 1929 stock market collapse. Livermore began trading as a 15-year old, trading at various gambling houses and through his studies and research he rose to fame and power when forecasted the 1907 and the 1929 markets collapses and made $100 million (which in today’s terms amounts up to $6 billion), in the blink of an eye. Having been associated with various industrialists at the time, Jesse proved to be instrumental in contributing towards America’s industrial revolution.

Paul Tudor Jones, another trading genius, called on the 1987 stock market crash because of that the day became labelled as Black Monday. Tudor accurately predicted the fall of the market by recognizing and understanding a series of events that led him to success. He understood at the time if the market started to descend rather than dry up, selling in the market would actually cascade. Jones understood an overvalued market would definitely give birth to more selling. Gambling on this, Paul went on making $100 million faster than you could say ‘I want to be rich!’

As if this man needs any introduction at all, George Soros is the trader who broke the Bank of England without breaking a sweat. He predicted that the pound was going to fall and shorted it, making an easy $1 billion. Although many other traders deemed this gamble as nothing short of reckless, Soros was pleased about it. Well, of course, he would be. It was a ridiculously rewarding gamble! George forced the Bank of England to withdraw from the ERM (European Exchange Rate Mechanism). 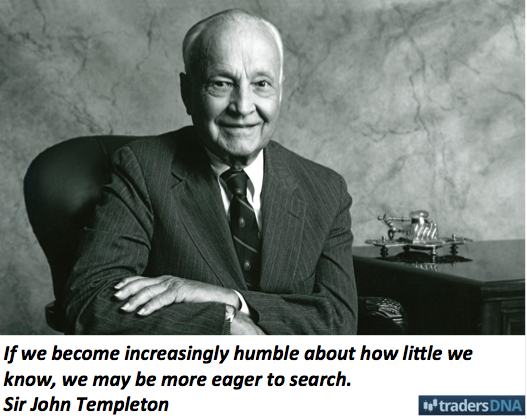 Templeton was the master of mutual funds. He invested $100,000 in Japanese assets when Japan was undergoing an economic change for the better, Templeton ended up making $55 million on a $100,000 investment. And in 1999, when Japan was starting to achieve it economic goals, Templeton decided to invest 60% of his funds into Japanese assets, which was again a spectacular success. 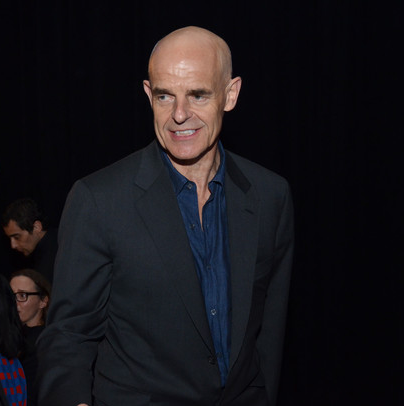 In 2003, a barrel of oil was traded at $30. At the time, Andrew Hall predicted the price per barrel of oil is going to reach $100 within the next 5 years. Turned out his gamble was spot-on. He worked for Citigroup, making a ton of money for his employer. The trader made about $100 million. 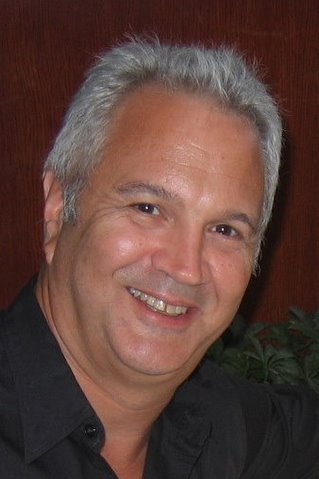 An expert in gauging the market’s psychology, his techniques were impeccable and significantly aided him in becoming a master of the markets. Paul being the initiator, his ideas and strategies proved to be instrumental in conducting trades on the Eurex exchange (Bund, Bobl and Schatz) markets.

John Paulson is known for successfully executing what is known as the ‘greatest trade ever’. Paulson accurately predicted the asset bubble in the real estate market which had the potential for bringing in billions of dollars into Wall Street. Paulson ended up making $15 billion for his employers in 2007 for which he got a dizzying $3.7 billion. 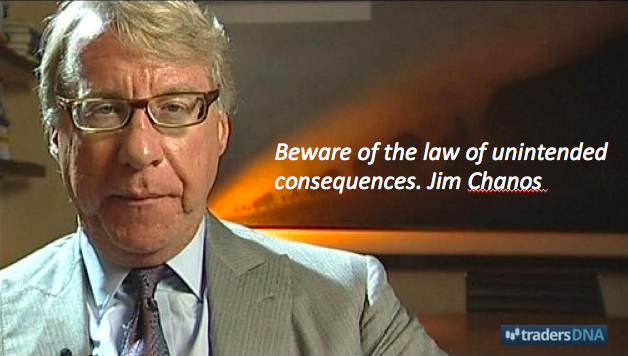 Jim Chanos rose to fame in October 2001 shortly after the downfall of Enron. Chanos was a master when it coming to shorting trades and made heavy profits by selling commodity currency and security. His most popular shorts include Baldwin-United and as of late, homebuilders like KB Home. 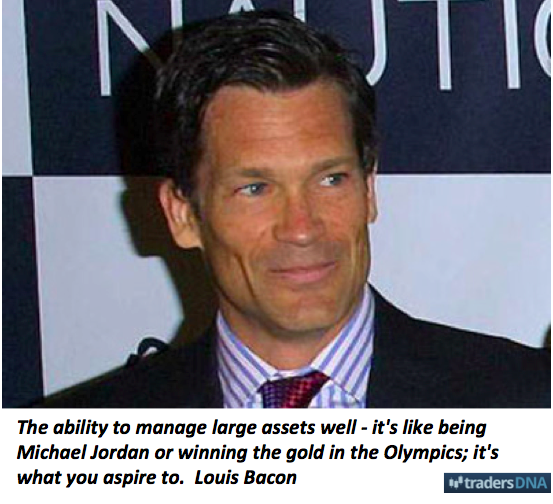 Bacon ended up rightly predicting that Saddam Hussein would invade Kuwait. Just a year after that, he also predicted and gambled on the fact that the US would defeat Iraq when the oil markets were beginning to recover. He was a master at trading using geopolitical motivators and aspects and has made a lot of money doing so. 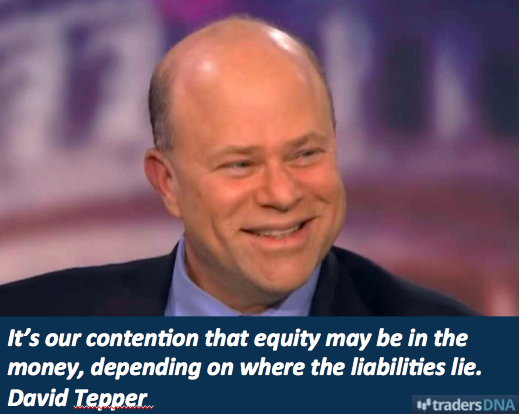 The last on the list, Tepper has a record for investing in distressed assets and has made a lot of money doing so. He predicted the Bank of America along with Citigroup will not be nationalized and he made a fortune. David bought extremely depreciated shares and saw them grow tremendously in value towards the end of 2009.

So, these are some of the best traders you can learn from and be inspired by. 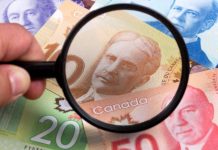 Key Considerations Before Your Start Investing