TNC-21 launches as the official protocol for further improvements on the TNC network. With mass-scale development in mind, the protocol was designed to facilitate less complicated and efficient token creation for all decentralized projects, open for users to participate in this process.

As TNC Coin mainnet aims to be fully-capable in powering up crypto and blockchain projects, the TNC-21 testnet is made open-source. All developers and students alike are encouraged to utilize TNC testnet as their primary decentralized project sandbox environment — to build DApps and deploy their own branded tokens.

TNC-21 standard token comes with its own unique propositions. Inspired by Ethereum’s ERC-20, TNC-21 launches as the official protocol for further improvements on the TNC network. With mass-scale development in mind, the protocol was designed to facilitate less complicated and efficient token creation for all decentralized projects.

Currently, most DApps are developed under the ERC-20 standard. TNC aims to present a reliable alternative to drive diversity in the DApps market. TNC Coin mainnet can provide a robust blockchain that efficiently runs with 300,000 TPS speed.

According to TNC Coin’s CEO, Jason Jang, the TNC mainnet is capable and ready to be the underlying blockchain network for DApps. Moreover, to create a whole new decentralized ecosystem.

Jang announced: “Through our mainnet service, blockchain companies can now easily build their own DApp system.” He further added, “I believe the introduction of TNC-21 is a game-changer for the crypto market. Our initiative aims to prevent a monopoly effect in the DApps market.”

At the moment, the market has been seeing a massive rise of ERC-20 based DApps. Through creating a new network, TNC intends to diversify the market and open more opportunities to DApp developers by offering them an alternative ecosystem.

By the time DApp stores emerge, TNC foresees to contribute efficient and useful DApps ready for download in the market. TNC Coin also hopes to extend support to all TNC21-based applications.

Overall, TNC sees all these DApps development advancements as an advantage for crypto users to fully immerse and experience the decentralized power.

Simply put, Decentralized Applications (AApps) are a type of application that runs on a decentralized network, avoiding a single point of failure. They are like normal apps, and offer similar functions, but the key difference is they are run on a peer-to-peer network, such as a blockchain.

That means no one person or entity has control of the network. There are other key features, such as it must be open-source and operate on its own without anyone entity controlling it; its data and records must be public and it must use a cryptographic token to help keep the network secure.

· Censorship-resistant–With no single point of failure, it’s very difficult for governments or powerful individuals to control the network.

· No downtime–Relying on a peer-to-peer system ensures the dapps continue to work even if individual computers or parts of the network go down.

· Blockchain-based–As they are made of smart contracts, they can easily integrate cryptocurrencies into the basic functionalities of the Dapp. 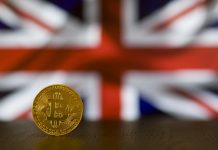 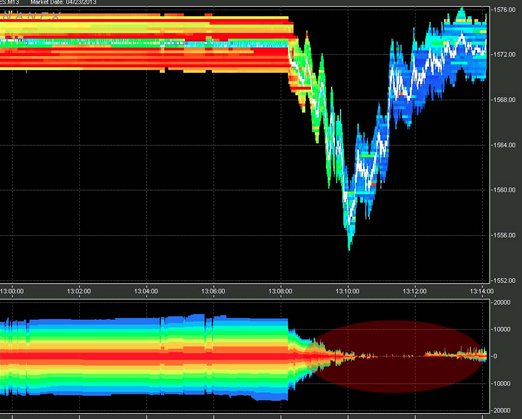