Investors have had plenty of scary things to look at this month. Here are three areas which we believe are a little less daunting, according to Graham Bishop, Investment Director at Heartwood Investment Management, the asset management arm of Handelsbanken in the UK.

1. Inflation is under control (for now)

Both headline (total) and core (excluding food and energy) inflation are on the rise, but investors must keep these moves in context. While not insignificant, today’s levels do not represent a rampant inflationary environment; inflation remains a world away from the double-digit levels last endured in the 1970s.

What’s more, inflation over the past few years remains consistent with central bank plans for low and stable levels, aimed at enabling the conditions for robust, sustainable growth.

2. Gold is (finally) acting as a diversifier

In recent years, gold has not performed particularly helpfully in its traditional role as a portfolio diversifier. However, the latest round of market turbulence appears to have kick-started this unique asset into action: despite dollar strength and high real yields (i.e. yields less inflation), gold looks resilient.

In theory, gold should protect against geopolitical and investment market risk, and can even be used as a hedge against inflationary and deflationary environments. Current price action demonstrates investor priorities at this stage in the cycle.

3. The US government bond yield curve has stopped flattening

The convergence of yields for 2-year and 10-year US government bonds can normally be read as an economic red flag. If the gap (or ‘spread’) between these yields actively inverts, it generally signals recession ahead. Happily, the recent flattening of the yield curve (i.e. a narrowing of the spread between 2-year and 10-year Treasuries) now appears to have eased, with yields beginning to diverge once more.

This is a heartening, even if temporary, sign for the economic outlook. It is also important to remember that even an inverted yield curve should not signal an imminent doomsday – this would be a leading indicator pointing to recessionary conditions over the medium term. 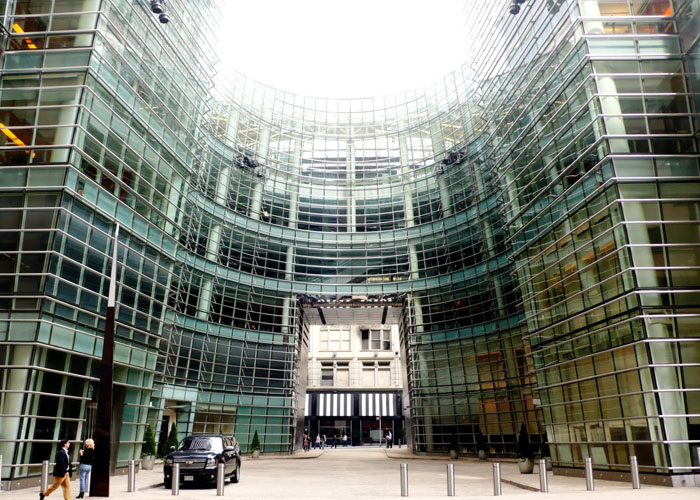