Tesla is the 2nd fastest American company to hit the $1T market cap. StockApps.com has presented data showing that the firm took 11 years to reach the $1T valuation. Only Facebook (9 years) has achieved the milestone in a shorter time.

“Tesla’s rise to the top had been nothing short of incredible,” holds StockApps’ Edith Reads. The finance expert adds, “It has risen from a fledgling startup in 2003 to now becoming the most valuable carmaker globally. It’s also among a small group of companies that have attained and maintained a trillion-dollar valuation.”

In comparison, Alphabet took 21 years to get that valuation. Amazon took twice that time to get it, while Apple and Microsoft took 42 and 44 years respectively.

Tesla’s rise to the top has been truly stunning, but how did it get here? By creating a product that people wanted and needed.

Tesla has fashioned itself as the go-to manufacturer for EVs. Thus it appeals to both the environmental and cost-conscious global populations.

Again, it has been able to maintain a positive cash flow since it started production. This is impressive given its huge investments in R&D, facilities expansion and many other areas.

Finally, the company’s CEO, Elon Musk, has been a critical factor in its growth. His charisma has won him hordes of fans on Twitter. Musk has turned the platform into a marketing avenue.

It hasn’t always been rosy at Tesla

Tesla’s path to success hasn’t been an easy one. It has had to weather many years of struggle and hard work. It has managed to stay afloat through it all, becoming a leading auto manufacturer worldwide.

While it initially struggled, burned through cash, and faced criticism for manufacturing delays, it also succeeded beyond expectations. For instance, it held one of the most successful IPOs ever in 2010. 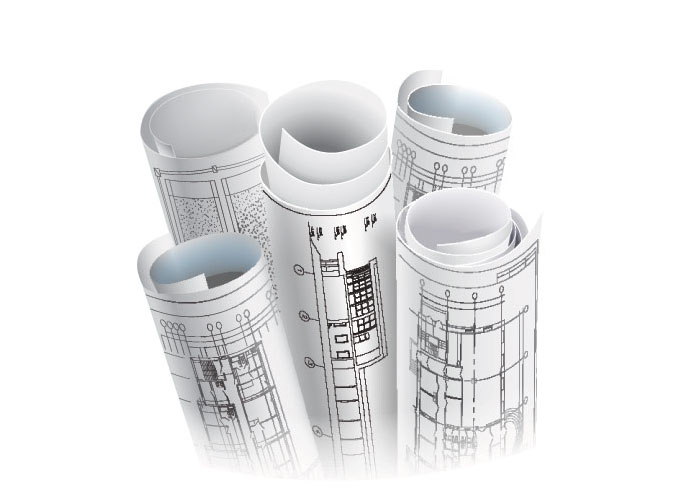