Janet Yellen delivered a flawless performance in her first Humphrey Hawkins testimony as US Federal Reserve Chairwoman, but that performance may mask a weak leadership and that could have grave consequences for the tapering of the Fed’s bond purchases.

At stake is the ‘smooth’ winding down of the Fed’s quantitative easing programme – the biggest and boldest monetary stimulus in history. Emerging market wobbles aside, the exit hasn’t been nearly as disruptive as it could have been, though it is still in the early stages.

Botched communications and U-turns stemming from weak and indecisive leadership have all the potential to unleash intense volatility in the forex markets. Ironically that could be good for USD and US Treasuries as they are the safe havens of choice during periods of risk aversion. However, it would damage the US economy as decision makers would delay spending plans.

The changing of the guard at the Fed always creates some uncertainty. Even when continuity is emphasised, as Yellen rightly did on Tuesday, there can still be some subtle differences in style and delivery. That leaves open the prospect for misunderstandings by the market, especially at the start of the chairmanship.

Yellen’s leadership will be important to EUR/USD direction 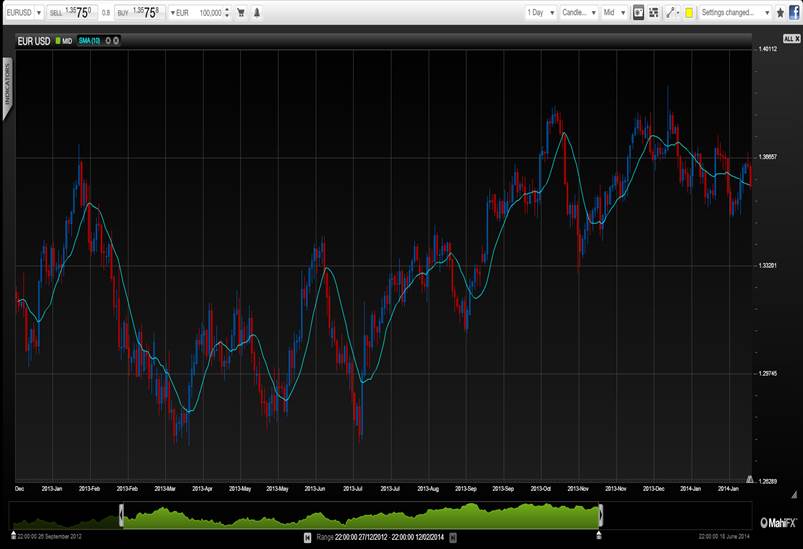 Potential to be upstaged

A bigger concern about Yellen is whether or not she will be a strong leader. She was US President Barack Obama’s second choice to the much more famous Larry Summers, a former US Treasury Secretary under the Clinton administration. The implication of being second choice is to be potentially less respected and regarded by the administration.

The second hurdle she faces is having Stanley Fischer as Vice Chairman who is something of a ‘rock star’ in the world economics. That means he has the credentials to upstage Yellen, particularly if she turns out to be weak.

He headed the Bank of Israel and served at the IMF. As a professor at the Massachusetts Institute of Technology he taught many prominent economists. These include former Fed chairman Ben Bernanke and Mario Draghi who heads the European Central Bank. He’s also not a big fan of quantitative easing and is somewhat more hawkish than Yellen.

The taper will require very careful execution, strong leadership and clear communications with the markets and politicians. The last thing the Fed wants is to destabilise the markets by being indecisive, which could result in having to prolong QE longer than planned.

Over the next three to six months Yellen’s grip on the Fed, her ability to drive consensus among the Fed’s governors and communicate with the markets will become clearer. Hopefully, it will show her to be fully in control. More strong public performances like Tuesday’s testimony should reinforce her leadership. 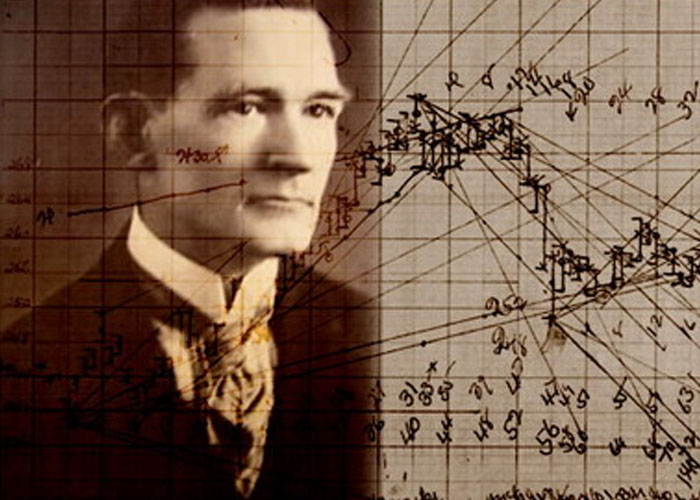