It’s rare for an article in a local British newspaper to send markets into a spin. However, that’s exactly what happened this morning, after the publication of comments from Bank of England governor Mark Carney in the Yorkshire Post. Carney was actually speaking at a meeting of businessmen at the offices of a law firm when he said that he sees no need for further monetary stimulus at this time.

The article, which went out before the London markets opened, sent the pound rocketing by nearly 100 points against the dollar amid low liquidity conditions. The pairing subsequently settled down, relinquishing most of its gains once the London market was in full swing. 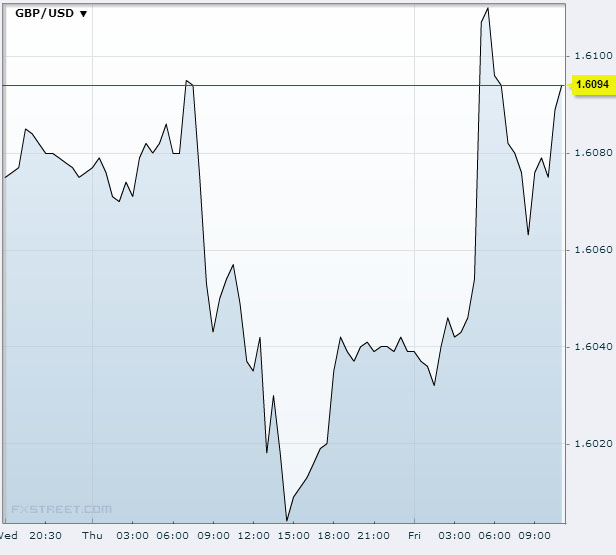 The announcement was hardly a shock in itself, given that the Bank Of England’s Monetary Policy Committee voted unanimously against further QE recently, but it does indicate that Carney may be moving away from his dovish posture in the wake of the recent improvement in the UK economy.

The announcement does, however, come at something of a strange time, with the latest UK data pointing to a slowdown in activity, with the current account deficit growing wider and retail sales turning negative. All eyes will be on next week’s PMI construction and manufacturing reports, which could have a big impact on the GBP/USD pairing.

Meanwhile, the dollar fell against most currencies this morning, partly due to the spike in cable, but mainly due to continued wrangling over the forthcoming fiscal cliff and uncertainty over the Federal Reserve’s plans to scale back its monetary stimulus programme. It fell to a near seven and a half month low against the safe-haven Swiss franc, and also fell against the yen after Japanese Finance Minister Taro Aso said that the effective corporate tax rate would remain static, surprising investors who were expecting more fiscal stimulus to support the Japanese economy. 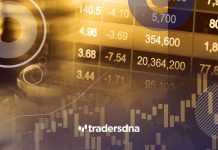