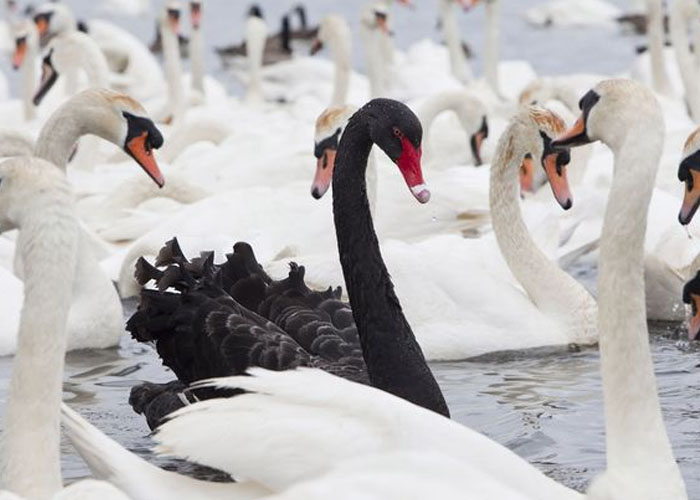 One of the biggest buzzes in the financial services industry in recent times has been the increasing use of social media. Disruptive developments such as the emergences of social trading platforms such as Currensee, Zulutrade, and eToro, the development of social media feeds and analysis tools for trading platforms such as the Bloomberg terminals used by most professional traders, amd the ‘hack crash’ in which a hoax tweet about an explosion at the White House caused the stock markets to plunge momentarily.

While the traditionally slower-moving world of investing was never likely to be the first to catch on with these developments, it seems as though social media technologies are beginning to make a big impact on the activities of private and instituational investors.

Traditionally, investors have relied on the advice of financial publications such as the investing supplements of broadsheet newspapers and the opinions of independent financial advisors. Now, social media technologies are giving investors much more choice about where they take their advice, enabling them to draw on the wisdom of crowds as well as the opinions of successful investors.

In an effort to illuminate this increasingly prevalent trend, the potential advantages, and also the possible problems that it might present, Black Swan Partners have put together a white paper titled ‘Social Investing Part 1: The Opportunity to Address the Confidence Gap’, which can be seen in the Slideshare below. 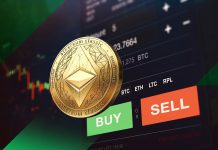