Outpacing recent gains in gold, silver seems to be a strong believer that September action on interest rates is a nonstarter. Following the disappointing job creation numbers delivered last week by the Bureau of Labor Statistics, markets are once again pricing in a lower probability of any impending monetary policy adjustment in the United States. Furthermore, the likelihood of any action before the end of 2016 also continues to trend lower, underlining the growing possibility that no action will be forthcoming. In response, precious metals have been off to the races, recovering from much of last week’s losses and recording one of the best performances of the last few months. The haven buying surge also indicates that traders remain unconvinced that macro data will improve over the near-term to the point at which it supports higher rates.

In the post payroll madness, silver has been heavily bid, evidenced by its returns outpacing those of gold spectacularly over recent sessions. The performance has been so significant, that the ratio between gold and silver prices has continued to recede from highs not seen since 2008. Nevertheless, while the recent price action suggests a brief pullback from momentum higher, the only item that could derail recent gains is a higher probability of a September rate hike, the sole remaining catalyst for which being inflation. If inflation by some magical force experienced a pickup during the month of August, there might be added pressure on the Federal Reserve to act. However, judging recent macroeconomic data disappointments, the hawkishness that prevailed at Jackson Hole might yet find itself running up against economic reality.

As the dollar index continues to crumble in the wake of poor services data, the bullishness that prevailed post-Yellen has since dried up, pushing silver prices back to the upside after the recent hawkish rhetoric. Even though risk assets such as equities continue to trend higher, with the S&P 500 rubbing up against record highs, there remains a sense of risk aversion characterized by the bidding in haven assets such as the Franc, Yen, and precious metals. As such, interest rate speculation will be the primary determinant of the outlook for silver prices vis-à-vis the US dollar. Although the correlation between the two asset classes has recently broken down, not reverting to its historically strong inverse correlation coefficient, unless another black swan enters the bigger picture, the likelihood of a near-term US dollar rebound remains faint.

The main level keeping a lid on silver prices is resistance sitting firmly in the $21.300 region which is a longer-term area of importance. Without a break above this critical level, the stage is set for another retest of support $18.610. That support level is significant because of the much longer-term head and shoulder’s bullish setup which might be in the formation stage of the left shoulder. With the neckline as resistance and the shoulder line the closest major level of support, we are in for some interesting price action near-term, especially with the upcoming FOMC Meeting to be held in less than two weeks. A bounce from the shoulder line leading to a retest of the neckline could be the early stages of a break higher in silver prices. However, to confirm a breakout, a candlestick close above resistance must be accompanied by higher volume and momentum.

Despite the bullish longer-term head & shoulders setup, the relative strength index and MACD suggest the tide may be turning in the price action. A signal crossover with the MACD line could be signaling a reversal while the RSI retreating back below the 70.0 is a preliminary sign that a correction is underway. However, as the trend shows, the RSI is still not in a downtrend quite yet. On a more medium-term basis the downward trending equidistant channel formation is bearish in bias, especially if a confirmed channel by a test of the lower channel line after three tests of the upper channel line. The next major level remains the 50-day moving average which is currently acting as support. The 200-day moving average much further below would be the next relevant level, however, without a breakout from the channel, a near-term test is unlikely.

Judging based on the recent outperformance from silver, there are a number of ways to play the current price action. For one, an offsetting pair trade is a possibility, especially if the gold/silver ratio continues to collapse from the heights in the lead up to the last financial crisis, implying a silver outperformance relative to gold. However, any real directional play in silver will be heavily dependent on the period ahead of the September Fed meeting. Should macro data come in stronger ahead of the decision, notably on the inflationary front with results set to be delivered on September 16th considering the Fed’s preferred PCE measure not scheduled for release until the end of the month, silver might experience pressure towards support. Absent a more upbeat performance on the US macro front, silver may be destined to top a serious resistance level and continue its recent upward trend. 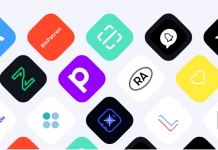 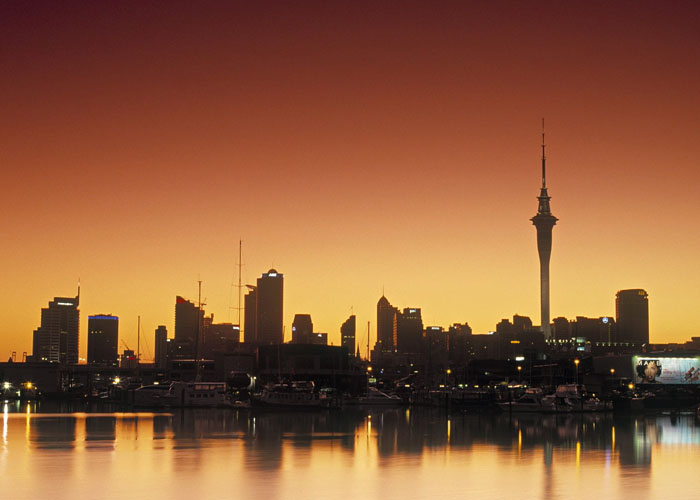 Should You Switch to a Different Currency Pair? 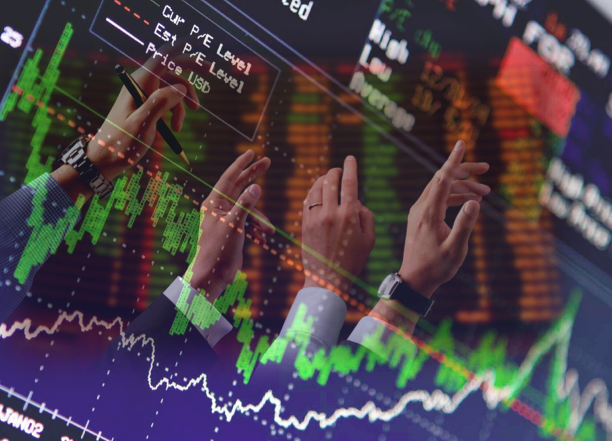