1. Bitcoin is the cryptocurrency that is searched for the most Globally with 22,000,000 Google searches per month.

2. Bitcoin has over 17 million more searches than the average searches for all cryptocurrencies.

3. Ethereum follows in second place with over 15 million fewer Google searches than Bitcoin. 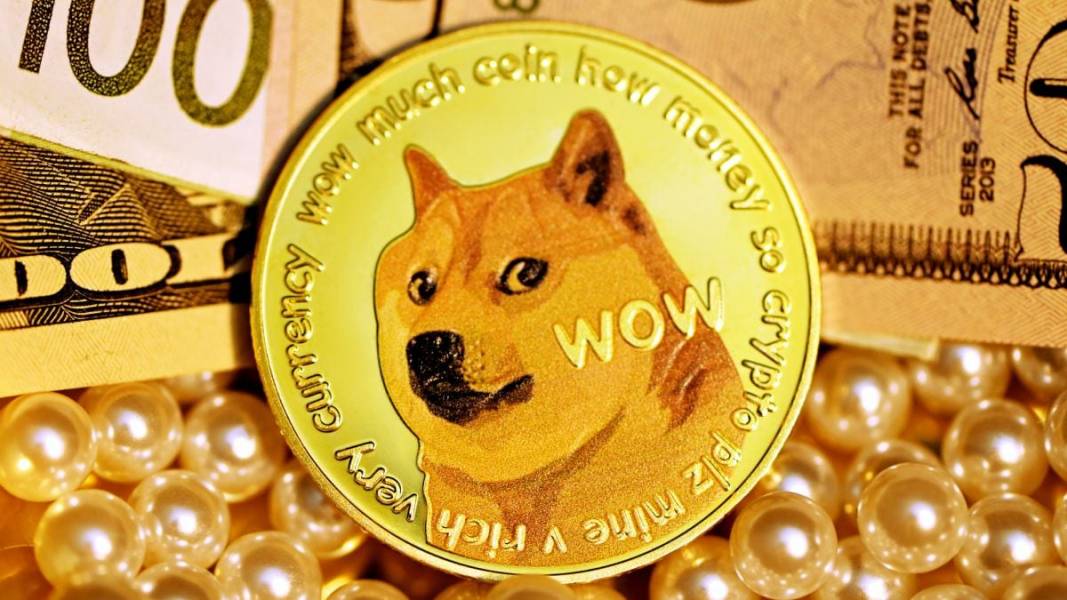 New research has revealed that Bitcoin is the most Googled cryptocurrency across the globe.

The research was conducted by a leading software company, Bacancy Technology. The study revealed that Bitcoin is the overall dominant cryptocurrency Globally receiving an average of 22,000,000 Google searches per month.

Ethereum is ranked second with 15 million fewer Google searches than Bitcoin a month. Ethereum is a blockchain-based software platform for receiving and sending value globally. It was originally proposed by Vitalik Buterin in 2013 and receives 6,300,000 searches per month.

SHIBA INU, also known as Shiba token, was created in August 2020 anonymously under the name “Ryoshi” and receives 2,800,000 searches per month.

XRP, which was created by currency exchange company Ripple Lab Inc, receives 2,100,000 searches a month. Cardano follow with 2,000,000 Google searches, Cardano was founded in 2015 by the co-founder of Ethereum, Charles Hoskin.

What was originally a joke coin, Dogecoin is now a legitimate investment created by software engineers Billy Markus and Jackson Palmer and is the sixth most searched receiving 1,300,000 Google searches.

Finally, the least searched for cryptocurrency and ranked in tenth place is Polygon with 745,000 Google searches on average per month.

A spokesperson for Bacancy commented on the study, saying; “After car pioneer and CEO of Tesla, Elon Musk, adopted Bitcoin and invested $1.5 billion in February Bitcoin has been the overall king of cryptocurrencies and has dominated in the trading market. It’s encouraging to see a rise in public interest in trading and there has been a lot of excitement around the likes of Dogecoin and Ethereum, but Bitcoin overall comes out on top.”

The study was conducted by Bacancy Technology, a hub of software developers and UI/UX designers that offer development services for the creation of high-end applications. 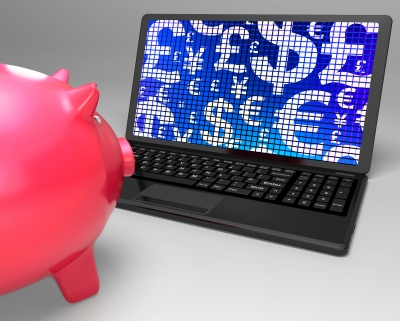