The Bank expects that economic activity in the EU will decline by 0.3% in 2013 after last year’s drop of 0.5%, while the unemployment rate will rise throughout the year and average more than 12%. The resulting slack in the economy will keep inflation subdued. The economies of Italy and Spain will remain weak, but it is the French economy that concerns the Bank’s strategists the most, particularly because of the French government’s failure to implement reforms.

“A free rider in economics refers to someone who benefits from resources, goods, benefits, or services without paying for the cost of said benefit. In the first quarter of this year, the world moved from a free-riding concept to blatant public disagreement on how to keep the party going. Stock markets have hit new highs but employment and growth, the two factors that really matter in the long term, are not improving.

“This means that the free-ride for politicians is over. They now need to do something they have never excelled at: face the facts and devise real solutions. As they are unlikely to rise to the task, let’s hope they don’t get in the way of the micro economy, which will have to do it for them instead.”

The full report can be downloaded here: http://www.tradingfloor.com/blogs/quarterly-outlook 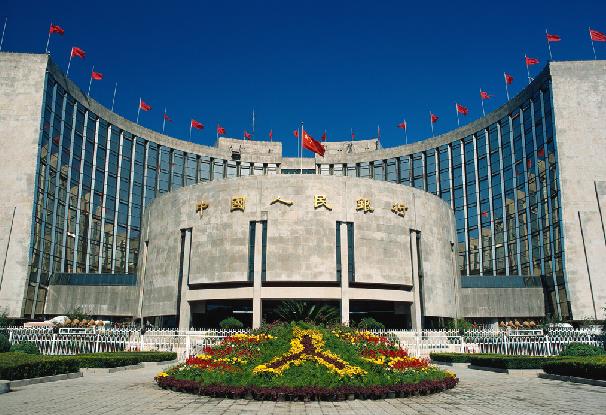