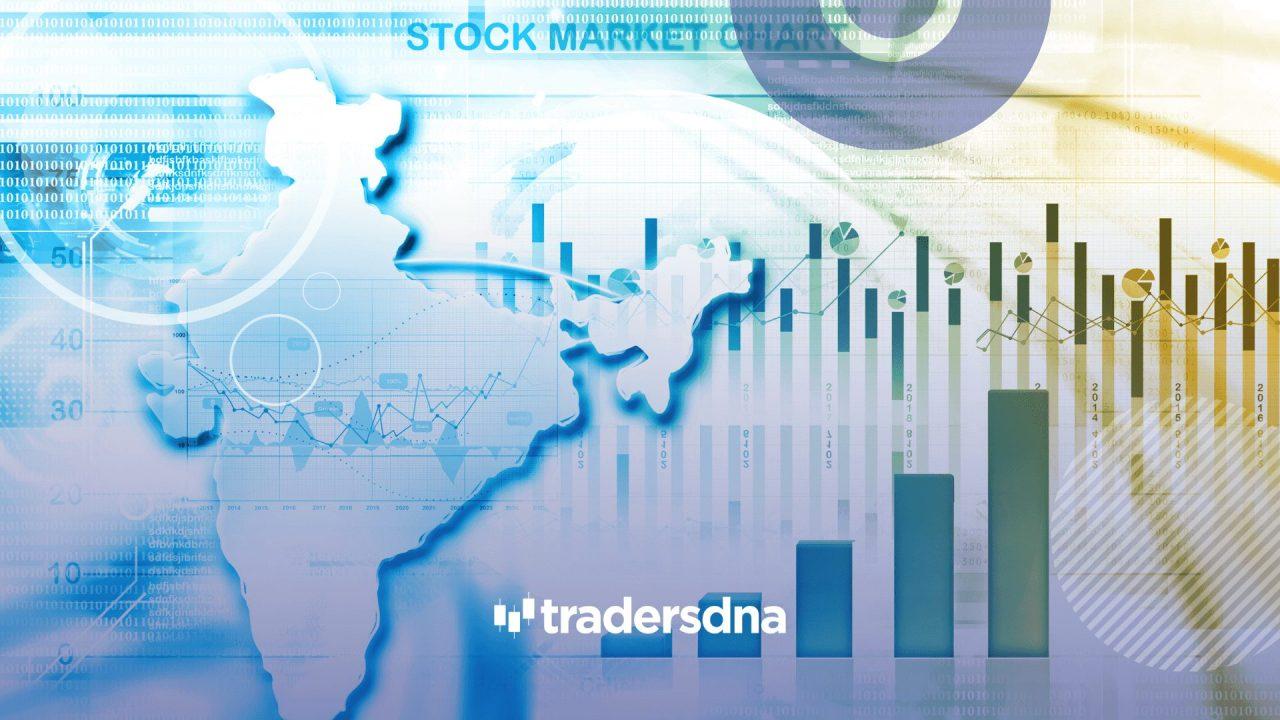 • A Santa rally has shown up, but it may be a short lived sleigh ride of optimism as a UK recession rolls in

• BP, Shell and Scottish Mortgage Investment Trust among the most sold shares this year

• Tesla, Meta and Berkshire Hathaway among most sought-after shares for investors this year

• Green shoots of recovery should emerge in the second half of 2023.

‘’The hoped-for Santa rally is running merrily through markets, but it may end up being a short-lived ride given the cost-of-living winds swirling, the confirmation that the UK is rolling into recession and worries about global economic growth. The ONS update showing the economy contracted by 0.3% in the third quarter is bleaker than the first forecast but the FTSE 100 and the FTSE 250 have shrugged it off, mainly because a UK recession has already been priced in. The optimism shooting through markets has been prompted by stronger consumer confidence in the US and sturdier than expected corporate earnings.  Energy stocks again have a spring in their step, thanks to a rise in crude prices for the fourth straight session amid expectations of higher demand over the holiday period. But gains are being capped by concerns lingering in the background about world economic prospects next year.

The good times really have rolled for energy giants this year as sky-high oil and gas prices kept the cash pouring in, although profits will pump less vigorously in 2023. Some investors, cautious of the prospects ahead, appear to have been taking profits from the surge in the price of BP and Shell, given that they were in the top five most sold shares this year on the HL platform, but it’s also representative of how popular they are as holdings. The trials of big tech this year is also showing up in investor behaviour with the tech-heavy Scottish Mortgage Investment Trust also in the list of top five most sold shares. It’s been a volatile year for AstraZeneca’s share price, which is also reflected in its position in the most sold shares list. Research and Development is the engine of Astra’s long-term growth, and although it’s enjoyed a string of major approvals this year, this is a risky endeavour and there are no guarantees of Astra’s success.

Tesla is still a perennial favourite among investors, despite the trials and tribulations the company has seen through this year. Elon Musk’s purchase of Twitter has dominated his attention, plus concerns about decelerating car sales in China have sideswiped the share price. Meta has also dramatically lost value as advertising revenues sharply slowed, but some investors will have been buying to capitalise on the share drop in the hope its fortunes will turn around as the company restructures. Warren Buffett’s Berkshire Hathaway has adeptly navigated the stock market volatility, and it remains a top pick for investors hoping the steady hand of the Sage of Omaha will see them through any storms ahead.

Green shoots for the UK economy will be hard to glimpse in 2023, but roots will be taking hold. As inflation dips back towards 5% by the end of the year, price pain will ease for consumers and companies.  The FTSE 100 is expected to dip back as the effects of the recession are felt, as even international revenue streams won’t fully protect UK-listed companies from the impact of the contraction.  The war in Ukraine, which set off the inflation tsunami in 2022, is entrenched and, although scorching commodity prices have come down, the repercussions are still being felt through stubbornly high consumer prices.

However, there may begin to be some respite on the stock market in the second half of the year after the price spiral dips and central bank policymakers press pause on rate rises. Added to this, consumers are looking more resilient on both sides of the Atlantic, and while output over the first half of the year will disappoint, there is a chance that growth in the latter part of 2023 could defy expectations as central banks reach peak interest rates and inflation cools off allowing them to press pause on rate rises. Warmer weather in the spring and summer could reduce economic sensitivity to energy prices. Added to this, storage capability has improved, and Europe has managed to find alternative energy supplies incredibly quickly, highlighting a nimbleness in energy policy that could act as a protection against future energy shocks. The much hoped for Chinese revival is also set to finally materialise as the waves of Covid die down, easing further pressure on supply chains. With signs that inflation is peaking, there could be greater scope for rate cuts in the emerging world, given that the hikes in emerging markets happened first and have gone much higher. This should support outperformance by emerging equity and bonds markets.

Although it’s tempting to try to second guess market movements, investors should hold their nerve, look beyond short-term events and focus on their long-term goals.  Rather than switching and ditching stocks, riding out the storm is almost always a good strategy when things start to get rocky. This is the time when the priority should be ensuring investors have a diversified portfolio with a wide range of holdings across different sectors and geographies.