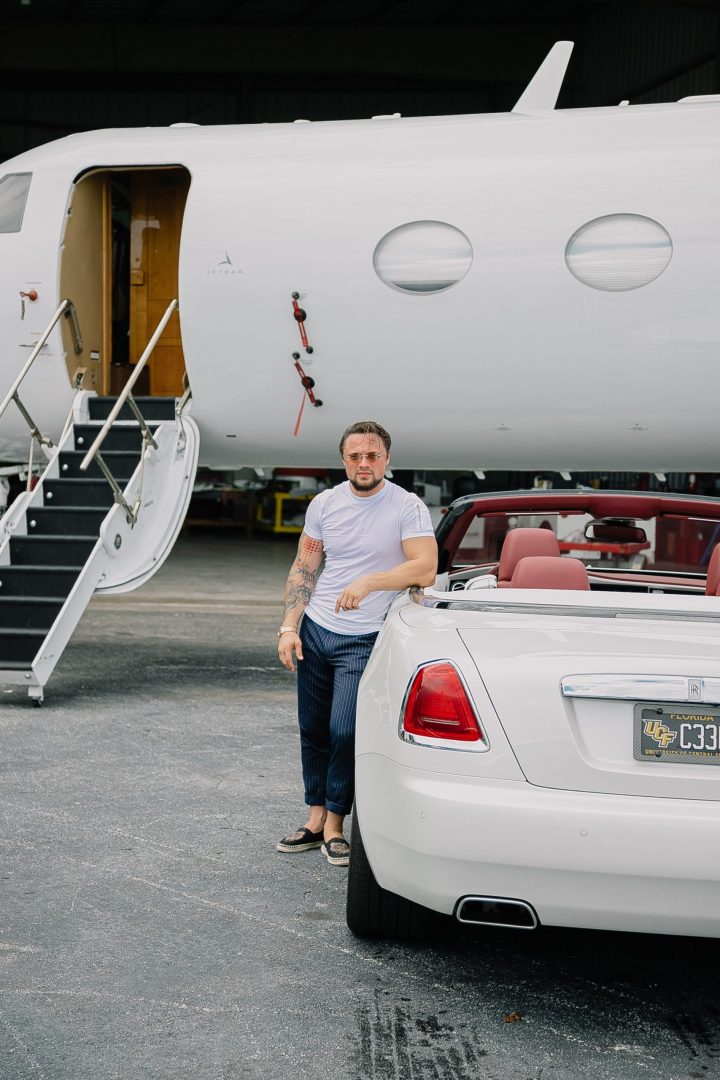 Successful worldwide concierge service, several personal restaurants, popular investment fund and dozens of other efficient organizations – a brief list of Mark Pugachev’s accomplishments, the owner of the homonymous brand PUGACHEV. Clients all over the world highly appreciate the opportunities the brand provides and stand out the remarkable quality of services.

Some information about the owner

Mark Pugachev was born in 1989 in Russia to a military family. Relatives noted that since childhood Mark was curious, proactive, possessed lateral thinking and constantly drew to creative people. These qualities of character later reflected in the style of doing business and contributed to significant achievements of nowadays companies.

Mark Pugachev started his way in 2007 as a computer developer. In 2013 he moved from native city to Moscow searching for new possibilities and pace of life. A clear understanding of own aims, natural diligence and a thirst for success lead to opening personal restaurant PUGACHEV in the Russian capital, which became the weighty step towards realizing dreams in real life.

Mark wasn’t going to stop. In 2014 a charming American city Miami became the place of his new accommodation, which he called later to be the best city on Earth. There young entrepreneur started his most major and scale project Pugachev Concierge Service, that satisfies needs of thousands of people in any courts of the planet and has a revenue of 1.000.000$.

The primary goal of the concierge service is to provide its clients with incomparable level of comfort and any necessary conveniences whose number is limited only by your imagination. Among its offers there are:

According to statistics, 9 of 10 who used applies to company are happy with its work. The organization has been on the market for 6 years and throughout this time gained enough experience to feel and predict client’s needs and preferences and to be able to offer only most suitable variants for everyone. The majority of the company’s segment is focused on rich businessmen, politicians, and celebrities. So the concierge service is ready for the strictest requirements of work.

At the moment Mark is a true example of a self-made and wealthy person. He made that journey from a programmer to the leader of a chain of businesses. The list of them is impressive and motivating:

The quantity of Mark’s projects is not over and going to be extended in the future. By personal example he shows that no man is limited and that commitment united with a sincere love for what you do are able to create superior results. 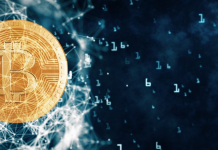