Metaverse has announced that their Dual Chain Network Architecture, has officially launched the native DNA token on RightBTC, a leading cryptocurrency exchange.

“The listing on RightBTC will provide huge liquidity to the DNA token, as well as a valuable new stable coin on-ramp through USDT”, said Eric Gu, CEO of Metaverse Foundation. “We’re very proud of the fast development and the market entrance of the Dualchain solution, and we will keep on delivering technology improvements to the industry”.

So, what makes Metaverse different from other DLT projects, and how is their Dualchain solution disrupting the current structure of blockchain protocols?

Metaverse delivers multiple solutions through a single blockchain ecosystem. Metaverse’s integration with the Dualchain Network Architecture (DNA) enables a balance between scalability, security, and decentralization. Metaverse uses a second chain to achieve this, hence the name ‘Dualchain’, which runs parallel to the Metaverse blockchain using a delegated proof of stake (DPoS) consensus mechanism.

This second chain is powered by DNA tokens, which are used to support and pay fees for the advanced decentralized applications built on-chain. The DNA chain is highly scalable, with a block time of just 0.4 seconds, enabling an increase in transaction volume and by extension, higher complexity of smart contracts built on the DNA blockchain. The ‘KrawlCat Generalized Oracle’ is deployed to communicate between the ETP chain and transactions made on the much faster DNA chain.

The Dualchain Network offers greater security guarantees than previous chains, which rely only on a single consensus mechanism, by utilizing three simultaneous methods of consensus. As a result, attacks on the Metaverse Network, such as a 51% attack, would require a much greater degree of computational power, creating a safe and secure blockchain ecosystem.

RightBTC stands out with high trading speed matching which executes trades virtually instantaneously, provides a variety of order types, and offers a high degree of digital asset security. Users will be able to trade DNA tokens against USDT and ETH pairings, available to trade both via RightBTC’s web-based exchange, or their iOS and Android apps. 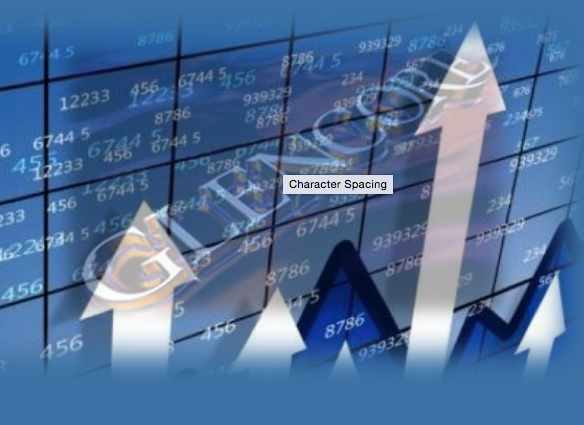 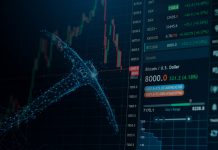