In one of the most unpredictable votes in House of Commons for some time, and no doubt there have been many already this year, Boris Johnson’s gamble to present MPs with his revised deal without the support of the Northern Irish DUP has not paid off.

The vote on the deal didn’t even surface as MPs by a majority of 322 against 306 passed an amendment that effectively postponed the final decision on his deal. The law (Benn Act) states that the prime minister has to request an extension of the Brexit deadline to 31 January 2020. He has, on many occasions, suggested he will not comply with this request. Despite his pronouncements, as we expected, such a request has been made.

What comes next remains uncertain. We do not expect the EU to reject the request for an extension but they may sit on the decision for a few days to see if there is another chance to secure ratification of the deal in the UK. They may also come back with a counter
proposal for a short, longer, or ‘flextension’ offer that MPs will have to debate and approve.

Parliament has on many occasions failed to find a consensus on the way to progress Brexit. However, this isn’t the end of the road for this deal. The prime minister will now attempt to pass further Brexit legislation in order to secure a departure by 31 October. Success
here remains uncertain. The government has no majority and is struggling to pass any legislation. As we write it still seems that a general election, which we expect to happen before the end of this year, will occur before UK decides which Brexit path to follow.

Following the large moves in sterling over the last week it is likely we see further volatility in the days ahead as the next phase of Brexit unfolds and the markets assess the prospects of a general election. For the time being we retain our overweight position in sterling
versus the US dollar in our FX strategy. Parliament’s rejection of a deal may see the pound giving back some of its recent gains, but as investors assess the prospect of a General Election, we expect GBPUSD to settle in the 1.26 to 1.32 range. The coming days will
be important for assessing upside potential for the sterling beyond that range.

The days ahead are likely to deliver more twist and turns politically. Nothing is certain, but one key matter that has changed in our mind is that the risks of a no-deal Brexit at the end of October, or in the next six months, are lower than they have been for many months.
Following Johnson’s success in agreeing a new deal with the EU we expect that he would enter the next election campaigning to leave with this deal rather than no-deal.

Of course, nobody can predict how an election campaign will go; we only have to think back to 2017 to be reminded how quickly opinions can change. However, the prime minister’s Brexit credentials in the eyes of voters are unlikely to be damaged by another delay as he can confidently argue that he did more than anyone to ensure the UK departed the EU. Taking a harder stance to win more voters from the Brexit Party is not likely to be necessary.

The Bank of England meets to decide on interest rates on 7 November. Some members of the Monetary Policy Committee have already highlighted that continuing uncertainty and slower growth is likely to see the output gap widen, which could in due course be met with looser monetary policy. We expect this narrative will be developed further in the Inflation Report that accompanies Novembers meeting. 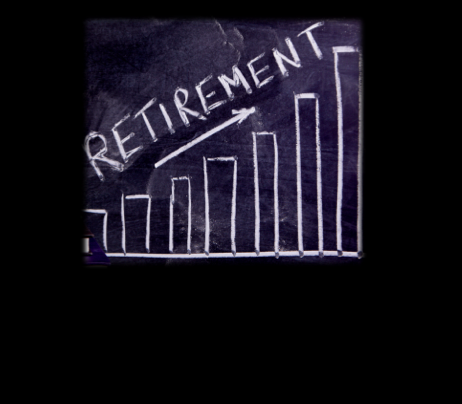