The news that Tokyo has been successful with its bid to host the 2020 Olympics, coupled with an upgrade to second quarter GDP has driven a rally in the Japanese stockmarket, pushing the Nikkei to five-week highs and driving down the value of the yen against the dollar and euro.

The Olympics win could prove to be a big boost to the ailing Japanese economy, which has suffered from decades of deflation and slow growth. The bid committee has estimated that the win could boost the economy to the tune of 3 trillion yen ($30.14 billion) over the next seven years, due to the impact of higher prices and construction projects associated with the Olympics.

The yen, which tends to have an inverse correlation with the Japanese stockmarket, plunged dramatically against the dollar in the Tokyo session this morning before recovering, although it has been on a downwards trend overall for the rest of the day.

Both the euro and the dollar have been making substantial gains agaist the yen recently, with both having risen by at least 14%. This is mainly due to the Bank of Japan’s monetary stimulus programme, which is intended to drive down the value of the yen in an effort to boost Japan’s flagging export economy.

But although the Olympics and the monetary stimulus programme have been pushing the yen lower, continued concerns about a possible US-led attack on Syria are causing the opposite effect. Along with the Swiss Franc, the yen is seen as a safe haven in times of economic crisis, and the possible market blowback in the event of military action could see these currencies make massive gains. On Sunday, the White House pushed ahead with efforts to persuade Congress to approve a military strike.

Meanwhile, the likelihood of the Fed’s tapering of its fiscal stimulus programme receded slightly over the weekend, after Friday’s nonfarm payroll number came in a little weaker than expected. However, the numbers still showed that the US economy is recovering, and comments from two Fed official indicated that ‘Septaper’ may still happen sparked a rally in the dollar against the yen. 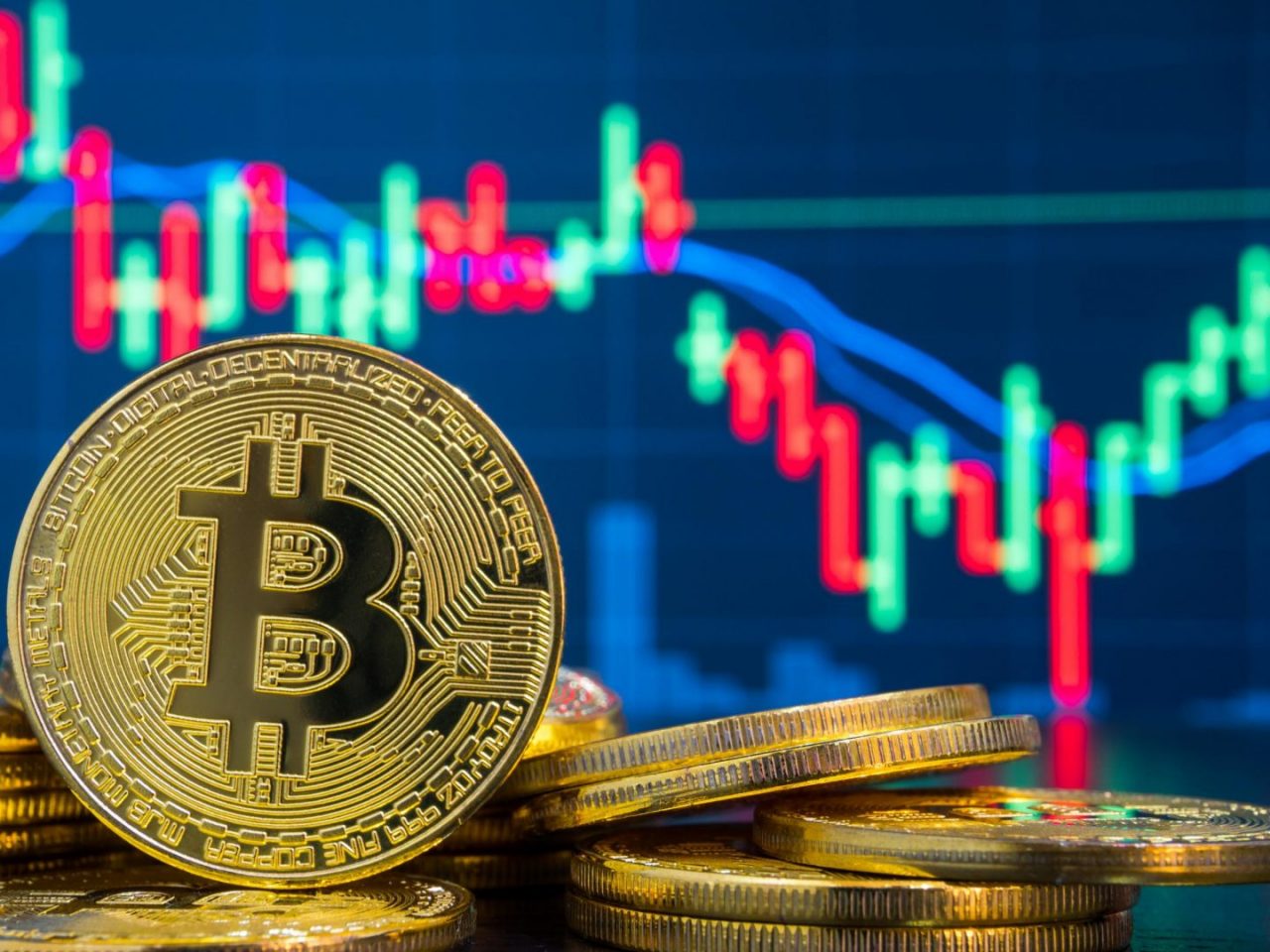 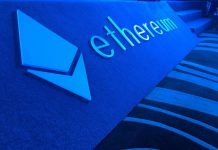