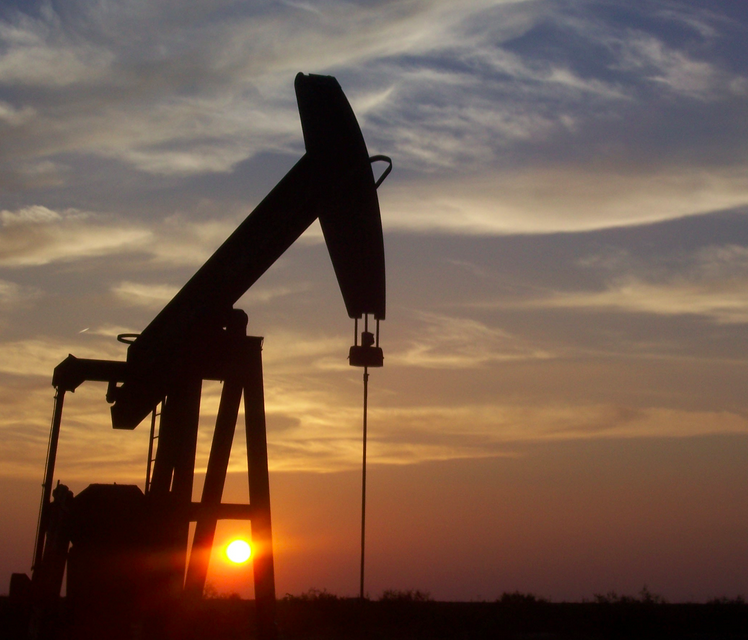 The price of oil was steady on Tuesday amid its biggest rally of the year, as investors shifted their attention to first quarter earnings from S&P 500 companies.

Global volatility and signs of improving demand supported a large rally for oil prices last week. The price of Brent crude – the US benchmark – rose nearly 10 percent in all of last week. It extended those gains into Monday before moderating on Tuesday.

Meanwhile, US crude – West Texas Intermediate (WTI) for May delivery – was virtually unchanged at $56.37 a barrel. Both Brent and WTI are enjoying their strongest rallies of the year.

Bullish positions on WTI have reached their highest level in eight months, USA Today reported on Tuesday, quoting data from the Commodity Futures Trading Commission. Oil prices have shown resilience in the early part of the year, but are still trading at around half the rate of June 2014 levels.

The war in Yemen will probably keep oil prices buoyed for a while longer. With Saudi Arabia entering its fourth week of aerial bombing on Houthi rebel territory, concerns about a spillover effect and escalating geopolitical conflicts have arisen. The seaways around Yemen are crucial for international oil trade. A deepening civil war could threaten access points to the Red Sea and Persian Gulf.

Saudi Arabia is also confident that oil prices will gradually pick up. The oil rich kingdom, which also heads the Organization of the Petroleum Exporting Countries (OPEC), has raised prices to Asia, signaling that demand is improving. Long-term, however, it is unclear how far oil prices will rally, given the unprecedented surge in supply.

Saudi Arabia is currently producing more than 10 million barrels of oil per day.

According to the US Energy Information Administration (EIA), US production is expected to increase and peak at around 10.6 million barrels per day in 2020. Production levels are expected to decline below 10 million much later. 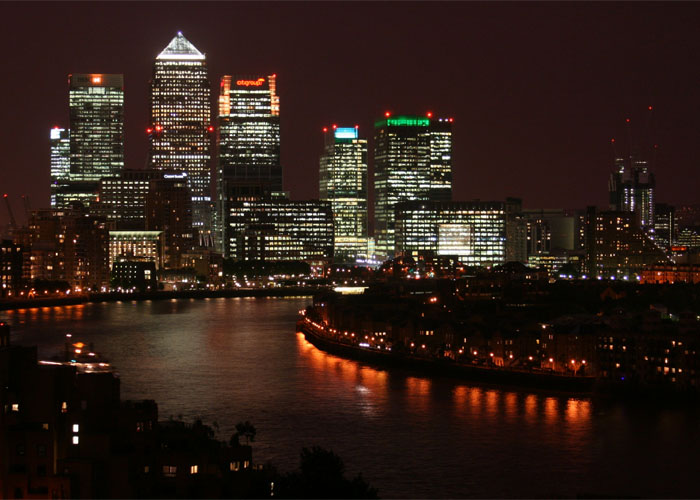 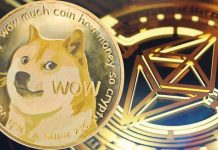