Toronto-based forex brokers Oanda are, at present, the biggest retail forex brokers in the world, with a daily trading volume of $300bn, $10bn more than their nearest competitor, Saxo Bank. They estimate that over a fifth of all online spot forex transactions take place on their servers. Key to their success has been their willingness to innovate on both a technological and business level.

The company was started in 1995 by Dr. Richard Olsen of the Swiss Olsen Group, a research and development firm specialising in econometrics, and Dr. Michael Stumm, a professor of Computer Engineering at the University of Toronto. The company was incorporated in the state of Delaware the following year. At first, they specialised in providing online access to live currency information, which at that point was largely inaccessible to members of the public, as well as currency conversion tools, historical data, news, and analysis in a variety of languages.

They branched out into providing online forex trading via the FXTrade platform in 2001. Key features of the platform that set it apart from their competitors included 24/7 trading, instant settlement of transactions, continuous interest payments (calculated on a per-second basis), flexible trade sizes and no lot size restrictions, which meant that traders could buy or sell any number of units at the same price. FXTrade was the first to show price movements in the form of a constantly-updated graphical chart. They now offer a huge range of charts, including close price, min/max, candlestick, HLC and HLOC, with a variety of overlays and indicators.

Four years later, the firm scored something of a PR coup with the publication of The Forex Trader’s Bill of Rights, which outlined the company’s philosophy that FX traders should have a right to a stable, free, and open forex market with unfiltered access to information and high levels of technological efficiency. This was highly effective in promoting the trustworthiness of the firm and the FXTrade platform, a very important consideration in a field that has been beset with controversy over sharp practice on the part of some rogue brokers.

In 2007, they began to offer an expanded list of currencies that could be traded on the platform, which included the Chinese yuan. 2008 proved to be a busy year for Oanda, as it saw the launch of FXGlobalTransfer, which allowed people to send money in various currencies overseas, FXConsulting, which is a consulting service for corporate hedging, and FXPedia, which as its name suggests is an online forex encyclopedia. In 2009, their honest and innovative approach to FX trading saw them rewarded with two major finance industry awards from World Finance Magazine and Treasury Today Magazine. 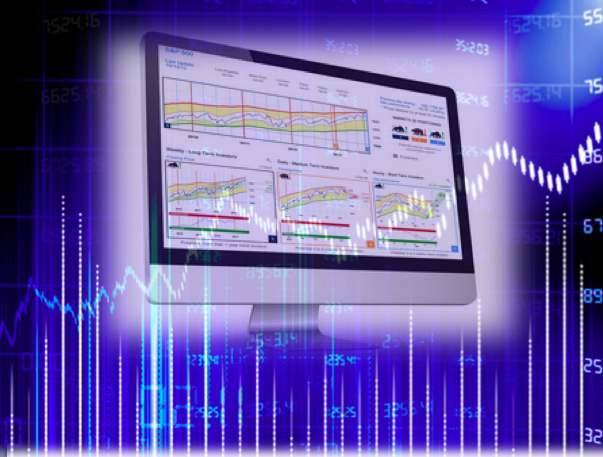