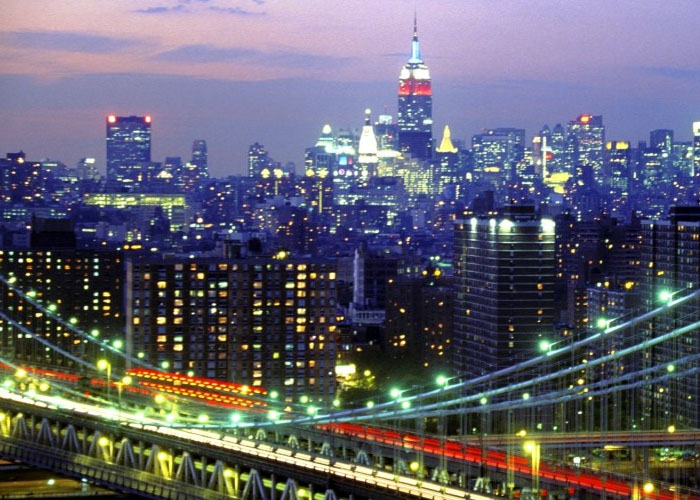 These days, it is so easy to open a trading account that most traders have at least two live forex accounts. While there is a certain simplicity to having just one trading account, there are many advantages to having more than one that could make it worth making things that little bit more complicated for yourself.

Perhaps the most persuasive argument for having more than one trading account is as a backup in case anything goes wrong with the server at one broker and you can’t place a trade with them. For example, if you have a trade open with one broker, and their server goes down, you could place a hedge trade with another broker to protect you from any potential losses.

Also, having a second trading account enables you to do different types of trades. For example, if you are a day trader who occasionally likes to make swing trades or currency investments, it makes sense not to have these trades mixed up together as it makes it harder to analyse your statistics.

By keeping your trades apart, it can also help to focus you on what you should be doing at any one time, and success with one account could give you renewed confidence and insight for the other. For instance, if you aren’t doing too well with your day trades, you might be able to draw some confidence from the success of your swing trades, and this can prevent you from getting discouraged from trading.

Finally, some brokers offer better spreads on some currency pairs than others, and this enables you to shop around for the best spread in order to get the best value out of your transactions. This can be particularly useful when trading exotic or cross-currency pairs, as the differences in spreads between brokers on these can be much bigger than with the more commonly traded major currency pairs.

However, there are some disadvantages to having more than one forex account, especially if you aren’t using them for different types of trade. If you have two accounts, it can become easier to lose focus and get distracted by what is happening on one account when you should be focusing on the other, or you could even get confused and end up looking for a trade you have open on one account when it is in fact open on the other.

So, if you do decide to open a second account, you should use it exclusively for types of trade that you would not make using the other one, such as swing trades or exotic pairings. 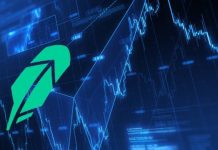 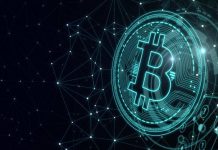