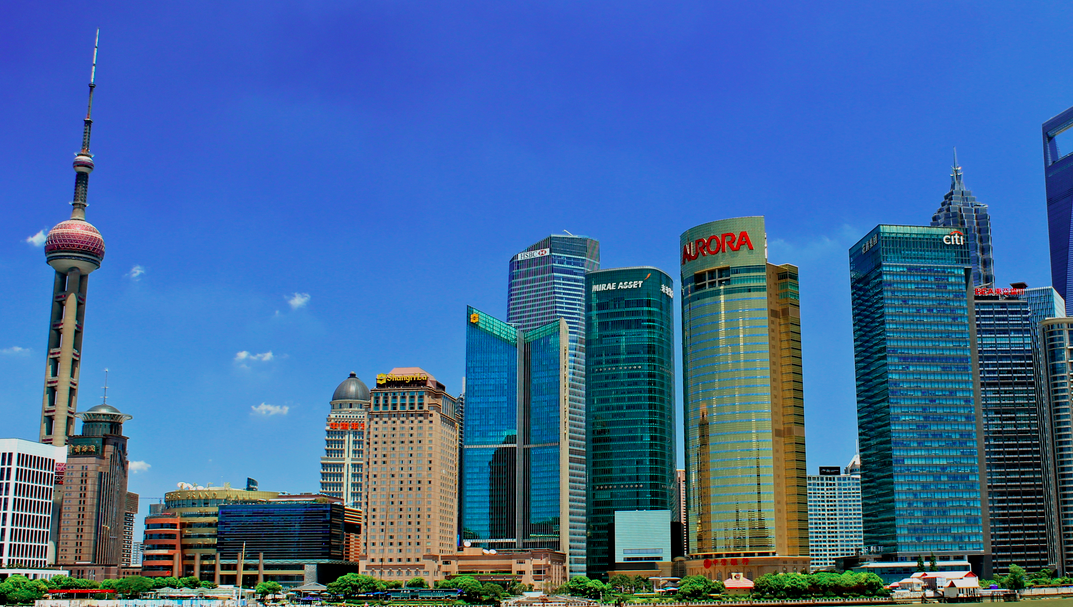 In economic data, China’s manufacturing sector declined in August, raising fresh fears about a protracted slowdown in the world’s second-largest economy. The country’s official manufacturing PMI fell to 49.7 in August from 50.0 the previous month. A PMI reading below 50.0 signals contraction.

Separately, the Caixin China manufacturing PMI edged up slightly to 47.3 in August from 47.1, but remained well below the 50.0 level that separates contraction from expansion.

Global volatility also weighed on the US dollar, which declined for a second consecutive day against world currencies. The dollar index fell 0.2% to 95.60 in the European session.

The dollar fell sharply against the Japanese yen and euro.