To help Bangladesh during this crisis, the IMF has approved emergency loans totaling around $732 million. IMF Country Focus spoke with the IMF’s resident representative for Bangladesh Ragnar Gudmundsson about some of the specific challenges facing the country. Here is an extract of that interview published by the IMF.

How has Bangladesh been affected by COVID-19?

Bangladesh has been severely impacted. Up until the crisis, the economy had been growing close to 7 percent a year on average over the past decade. We now project 2 percent for 2020—a drop of 6 percentage points from 2019.

The economic impact has been felt in three main avenues: first, a drop in domestic economic activity, after the shutdown announced on March 26 (now gradually being lifted); the second is a decline in exports of ready-made garments, which represent more than 80 percent of Bangladesh’s exports and have been strongly impacted (overall exports fell by 83 percent year-on-year in April). Finally, there has been a fall in remittances from Bangladeshis living mostly in Middle Eastern countries, affected not just by the pandemic but also by the decline in oil prices.

What is the outlook for the future?

We are still expecting a pick-up in activity toward the end of 2020 and in 2021, with growth climbing back to around 6 percent.

Of course, that depends on the domestic economy starting to recover. But there is so much uncertainty and it is very difficult to ascertain with precision the recovery’s speed or extent. We still expect that the country would quickly come back to previous growth rates, if global economic conditions are supportive.

What particular challenges has Bangladesh faced during this crisis?

Bangladesh is one of the most densely populated countries in the world, and this is a huge challenge when you are trying to contain the impact of a pandemic like COVID-19. Another challenge is limited health infrastructure. The capacity of the health system is really being put to the test, and requires considerable support from development partners. It is estimated that the country needs about $250 million for clinical equipment, testing, and contact tracing, just to respond to the initial impact. This amount will need to be mobilized with external support.

How are IMF resources expected to be used?

IMF resources, in the form of loans under the Rapid Credit Facility (RCF) and Rapid Financing Instrument (RFI), will be channeled through the budget to help the government meet its new spending needs in health and social protection; to meet balance of payments needs; and to catalyze additional donor support. Financing from other international institutions and donors has been approved.

How  can it be ensured that the money is used transparently?

Bangladesh recognizes the importance of transparency, accountability, and good governance. The government is committed to using the crisis resources transparently and effectively, and to carry out an audit of COVID-19 related expenditures within 12 months of the end of the crisis. The country has also committed to amending existing rules so as to provide information on the beneficial ownership of companies that are awarded procurement contracts.

What will be the effect on Bangladesh’s debt?

Before the crisis, Bangladesh was in a very good position, with a low risk of overall and external debt distress. We anticipate that all the crisis-related borrowing will raise the public debt-to-GDP ratio to about 41 percent of GDP over the coming years, from 36 percent at the end of 2019

Even so, debt should remain sustainable. In a way, this is a testament to the sound economic and fiscal policies implemented in recent years, with limited aid dependency, prudent borrowing and, up until the crisis, adherence to a deficit ceiling of 5 percent of GDP.

Over the medium term, the government needs to mobilize more resources domestically to fund additional spending for health, education, infrastructure, and social protection.

What  is being done to protect the country’s large vulnerable population?

Since March, several stimulus measures were deployed to sustain economic activity and protect the most vulnerable. There is a package of about $600 million to support the wages of workers in the ready-made garment sector, provided in the form of subsidized loans to companies so that they can pay wages for three months. This is very important because the ready-made garment sector is responsible for much of the recent progress in incorporating women into formal economic activity.

Additionally, takas totaling about $150 million will be provided as cash assistance to about five million families displaced by the pandemic. There are also measures to protect the homeless and for food distribution. Cash allowances for the elderly, widows, and disabled individuals are also being expanded.

Amid the crisis, how can the country continue to address climate change concerns?

Climate change is a priority for Bangladesh’s development objectives, as it is one of the countries most vulnerable to extreme weather events. Increased investments in adaptation have made the country more resilient to natural disasters. Cyclone Amphan, a few weeks ago, was perhaps less devastating than initially feared because of better early warning systems and more investments in embankment infrastructure and shelters. As efforts to promote a green recovery take hold, Bangladesh is also well placed to attract foreign investment that will contribute to climate change mitigation.

One of the most densely populated countries in the world, Bangladesh exemplifies the triple blow that many emerging market countries have suffered from COVID-19: domestic slowdown caused by the disease and the efforts to contain its spread; a sharp decline in exports, particularly in the ready-made garment sector, and a drop in remittances. Its once robust economy has dramatically slowed in recent months.

Crypto Crimes Are Increasing 124% Every Year In The UK, FOI Reveals

The Rise of Social Media in Financial Services – Balancing Risk... 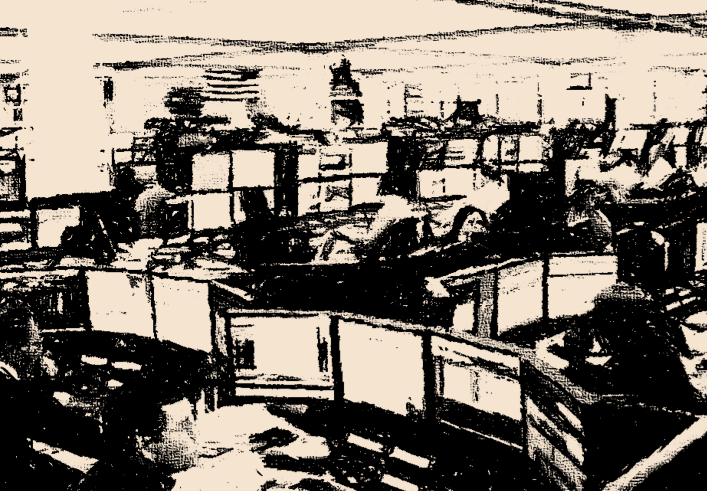 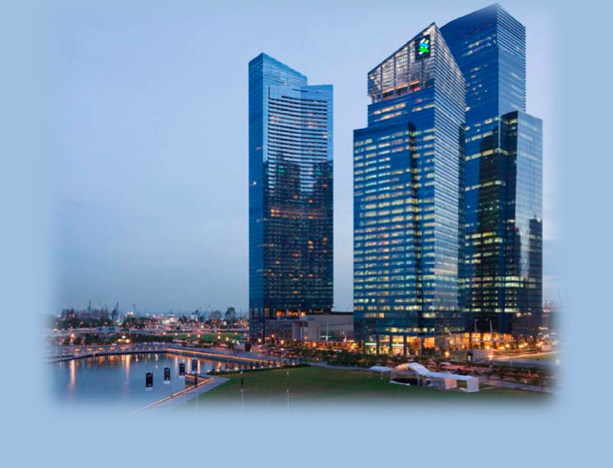 Saxo’s #FXDebates – The Euro in Crisis