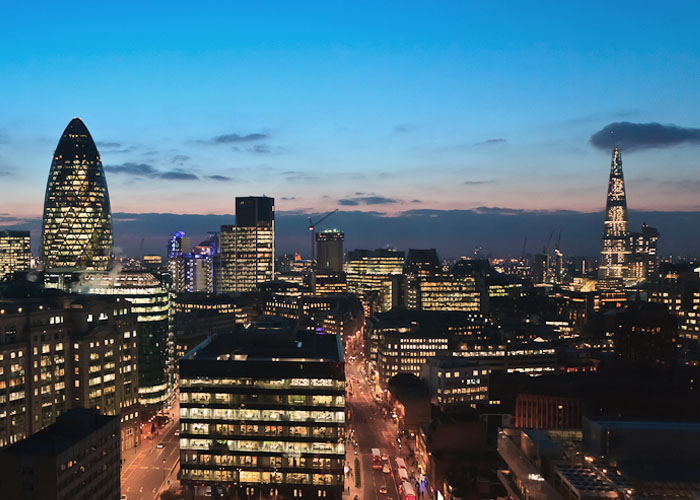 One of the constants of trading is that there is always some level of risk involved. In the case of an arbitrage trade, this risk might be minute, while in the case of a highly-leveraged currency bet, the risk might be massive. Yet, with big risks often come big profits, so these opportunities can’t be ignored.

When traders at major financial institutions make a risky trade, the level of risk will often be limited by placing a ‘hedge’ trade – essentially a bet against what you think will happen so that you will still make some money even if you are wrong. It might not be enough to cover the entire loss, but on the other hand it could be more – and this is the magic of hedging strategies.

No matter how many technical analysis charts or news releases you study, you will never be able to predict the movement of the market with anything approaching 100% accuracy. There has never been a trader in history who has come anywhere near to this percentage. In fact, some of the most successful traders are correct less than 50% of the time.

The key to making money from the forex market isn’t necessarily in your ability to predict the future – it’s more in your ability to turn risk to your statistical advantage. This is what all the top day traders do as a matter of course.

By doing this, you limit the downside risk of your initial position. By the same token, if you are in a short position, you could take on another position to protect you in case the price ramps up on your initial trade.

The most simple forex strategy is known as direct hedging. This involve taking a long position and a short position (with different settings) on the same currency pair.

So, you could go long on EURUSD at 1.30 and then see it fall in price. You could then open up a short position on EURUSD at something like 1.28. So, if you reckon the exchange rate is on the way down, you can close the long position at a loss and let the short position run at a profit.

If, however, you don’t really have a strong conviction about the future direction of the exchange rate, you could keep both positions open until a signal prompts you to close or set a stop to both or any position. Either way, hedging is used to offset the losses from the initial long position.

Another popular hedging strategy for forex traders is to use forex options. With the purchase of a forex option, you have the right, but not the obligation to buy or sell a specific currency pair at a specified time in the future.

These can be used to manage risk on forex trades. So, you might be long on EURUSD at 1.35, and then buy a forex strike option at 1.34. So, if the pair surges in value, you’ll make a big profit from the original long position, and lose only the purchase price of the option.

The other most commonly used hedging technique for forex trading is to trade multiple currency pairs. This might take the form of you being in a long position on EURUSD when it starts to move against you. To offset this. you could open another long position on a currency pair with a strong negative correlation to this – such as USDCHF. Historically, EURUSD and USDCHF have tended to move in opposite directions, so could be said to have a high negative correlation.

You can also hedge open positions by trading currency pairs that have a high correlation to the one involved in the open trade. For example, you could have an open long position on GBPUSD start to move against you, so you would open up a short position on EURUSD to hedge against potential losses.

Of course, the flipside of using hedging strategies for forex is that they can limit your profits, and none of these strategies are so watertight that they don’t introduce risks of their own. It’s all about playing the percentages – if you get good at hedging, you can make them work in your favor over the long term.

Will France Ever Reform? 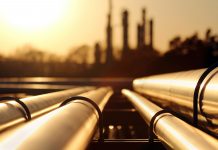 Permian Holding Overview: Blockchain And Crypto To Disrupt The Oil And... 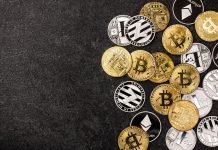