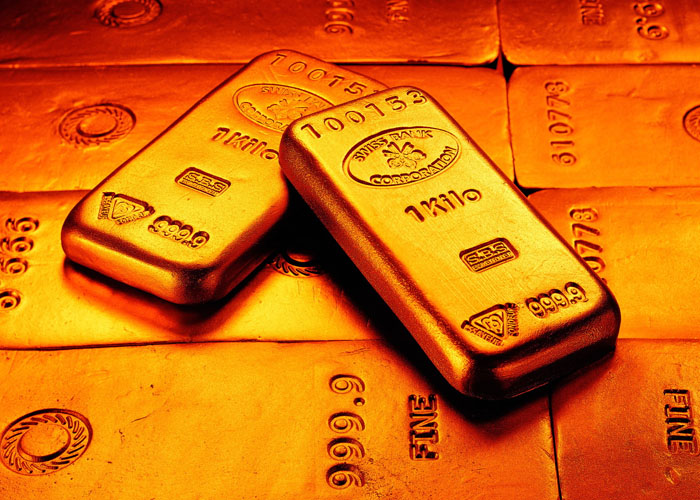 Gold and silver have always been perceived to be valuable, and were used as a form of currency long before paper money was introduced. Today, they are still hugely important to the global financial system, and are considered to be ‘safe haven’ stores of value in times of financial crisis.

From a forex trader’s perspective, precious metals can be an interesting and useful vehicle for diversification, and many platforms allow trading in them alongside currencies. In this series, we shall be taking a look at precious metals, how they work and how you can invest in them. Today, we’ll mainly be looking at the daddy of them all – gold.

As the most widely-traded precious metal, gold has a long history as a store of value. Among its distinguishing features, it doesn’t rust or corrode, can conduct heat and electricity very well, and is very malleable in its base state. Although it has some uses in industry, such as in electronics and dentistry, its main use is as a form of currency and a base for jewellery.

Like other currencies, the value of gold is determined by the market supply around the clock for most of the week. Unlike other commodities, fluctuations in the gold value are largely down to sentiment, rather than supply and demand. This is because most of the gold in the world has already been mined, so the supply rarely changes for that reason. The main thing that affects price is when the people and organisations that have gold decide to sell, the price drops, and when they want to buy, the price is driven higher.

There are several reasons why the desire to hoard gold can increase:

When banks, and even money itself, are perceived to be unstable, or if there is some political instability, investors often flock to gold because it is seen as being a safer store of value than cash.

When the real rates of return from traditional investments such as equities, bonds, or real estate start to fall as a result of inflation, investors often put more of their money into gold in the belief that this will prove to maintain its value better in these conditions.

In times of war and political upheaval, investors have always hoarded gold. There are many advantages to this – it can make an entire lifetime’s savings portable, and enable it to be stored until it needs to be traded for shelter, food, or safe passage to a neighbouring country.