In the first part of our guide to precious metals, we looked at the most commonly-traded one – gold. However, it’s not the only metal that currency traders like to dabble in, and today we’re going to look at two more – silver and platinum – that behave differently to gold in terms of price action and volatility, but can be just as profitable or even more so when you get it right.

So, although silver will often mirror the price action of gold, supply and demand factors can also affect its value. There are several recent events, for example, that have affected the level of demand for silver:

The advent of the digital camera has meant that the demand for silver-based photographic film has fallen through the floor.

The huge increase in demand for silver, used for connectors and bearings in consumer electronic devices, medical products, and industrial items from the emerging market economies in the East.

Silver’s use in batteries, superconductor applications and microcircuit markets.
It’s unclear whether (or to what extent) these developments will affect overall noninvestment demand for silver. One fact remains; silver’s price is affected by its applications and is not just used in fashion or as a store of value. (Find out how everyday items you use can affect your investments in Commodities That Move The Markets.)

The third most traded precious metal after gold and silver, platinum is usually worth more than gold except in times of market and geopolitical instability, simply because it is much rarer. However, there are other factors that can affect the price of platinum, as it is like silver considered an industrial metal. The biggest demand for it is for the catalytic converters used to reduce emissions from cars. Aside from this, most of the rest of the demand for it comes from jewellery, while petrol and chemical refineries and the computer industry are responsible for the rest of the demand.

Due to the auto industry’s heavy reliance on platinum, auto sales and production numbers can be a big influence on prices, as are ‘clean air’ regulations that demand that all cars have to include catalytic converters as standard. Because most of the platinum mines are concentrated in Russia and South Africa, this creates the potential for OPEC-style price manipulation to support or even raise platinum prices.

However, demand for platinum has been reduced by the increased use of recycled catalytic converters, and also the increased use of palladium, which has similar properties and tends to be cheaper. For these reasons, platinum is the most volatile of the precious metals – and therefore one of the most interesting from a currency trading point of view. 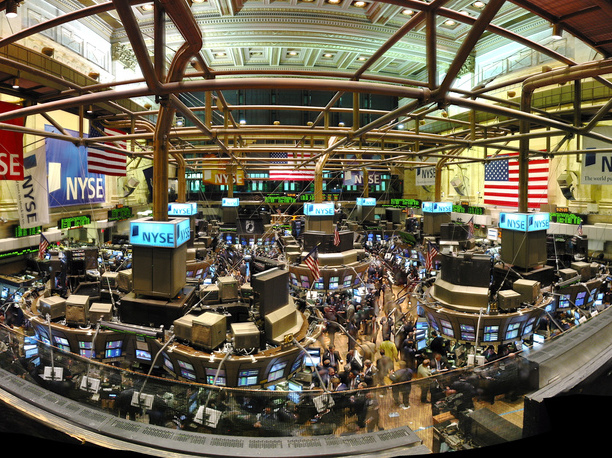 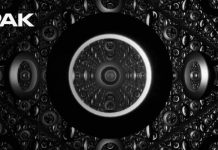