Trading CFDs on margin can be something of a mixed blessing. Basically, the use of leverage magnifies the profit or loss on each trade, so if you get it right, you could make more money than you otherwise would, but if you get it wrong, you could end up losing more than your initial margin, or in extreme cases, more money than you have in your account. The danger of losing more than you can afford makes it absolutely essential to use trade orders to open or close positions when certain price levels are reached. 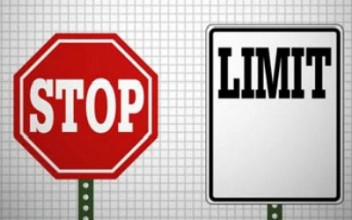 A limit order is one that triggers the opening of a position when the price reaches a level that is better than the current market price. So, for a Long CFD Trade, you would set the limit order below the current price, so that the order will only be opened when the price drops to a certain level. For a Short CFD Trade, you would set it to open a sell position when it rises above a certain level.

You want to buy 10,000 BP share CFDs with a limit of 395 – which means you do not want the order to be opened unless BP reaches the 395p price level. The order will then be held by the CFD provider until the limit level is reached. 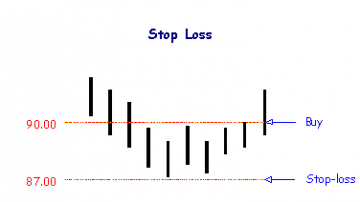 A stop order is, in some ways, the opposite of a limit order, in that it is executed at a worse price than the current market price to close the position when a certain level is reached. The most commonly used type of stop order is the stop loss order, which can be used to automatically close a trade when the price goes against you by a specified amount. This is an essential safety mechanism when making leveraged trades on CFDs, as they will prevent you from losing more than you can afford. Some brokers will automatically place stop loss orders at a point where you lose more than your account balance, but it is dangerous to assume this, as if this turns out not to be the case, you could end up owing money to the broker.

The next day, HSBC shares take a pounding, dropping sharply from 476 to 420. Neither trader has been watching the HSBC share price all day. Trader B is now running at a £560 loss on the trade, which is still open, whereas Trader A has only lost £260 on the trade, which is now closed. Bear in mind that the traders in this example were not using leverage – if they had used 10:1 leverage to buy 10,000 CFDs rather than 1,000 each, their losses would have stood at £5,600 and £2,600 respectively – so you can see why it is so essential to place quite conservative stop losses when using leverage. 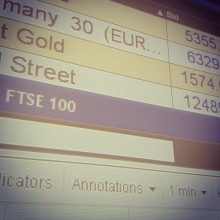 The CFD is an ideal financial instrument for short-term trading strategies, as the lack of stamp duty coupled with the ability to trade on margin make it cost-effective to trade smaller intraday price movements. Also, the overnight financing costs associated with leveraged trading mean that CFDs are slightly better suited to short-term trading strategies than long-term ones, unless you are not trading on margin.

As we covered in the first installment, one of the first uses for CFDs on the markets was as a hedging vehicle, and they remain useful for this purpose. CFDs can be used to protect your long-term holdings against market fluctuations, so if a share in your portfolio is performing poorly, it might be cheaper to open a short position on a CFD based on that share rather than selling the physical shares and buying them back later, which would involve paying stamp duty.

If you think that shares in one company are undervalued in comparison with those of another company, for example Microsoft vs Apple, you can use CFDs to short the overpriced stock while going long on the cheaper stock. That way, if you are right, you will make a double profit, but if both price levels remain relatively steady, it’s unlikely that you will lose money. 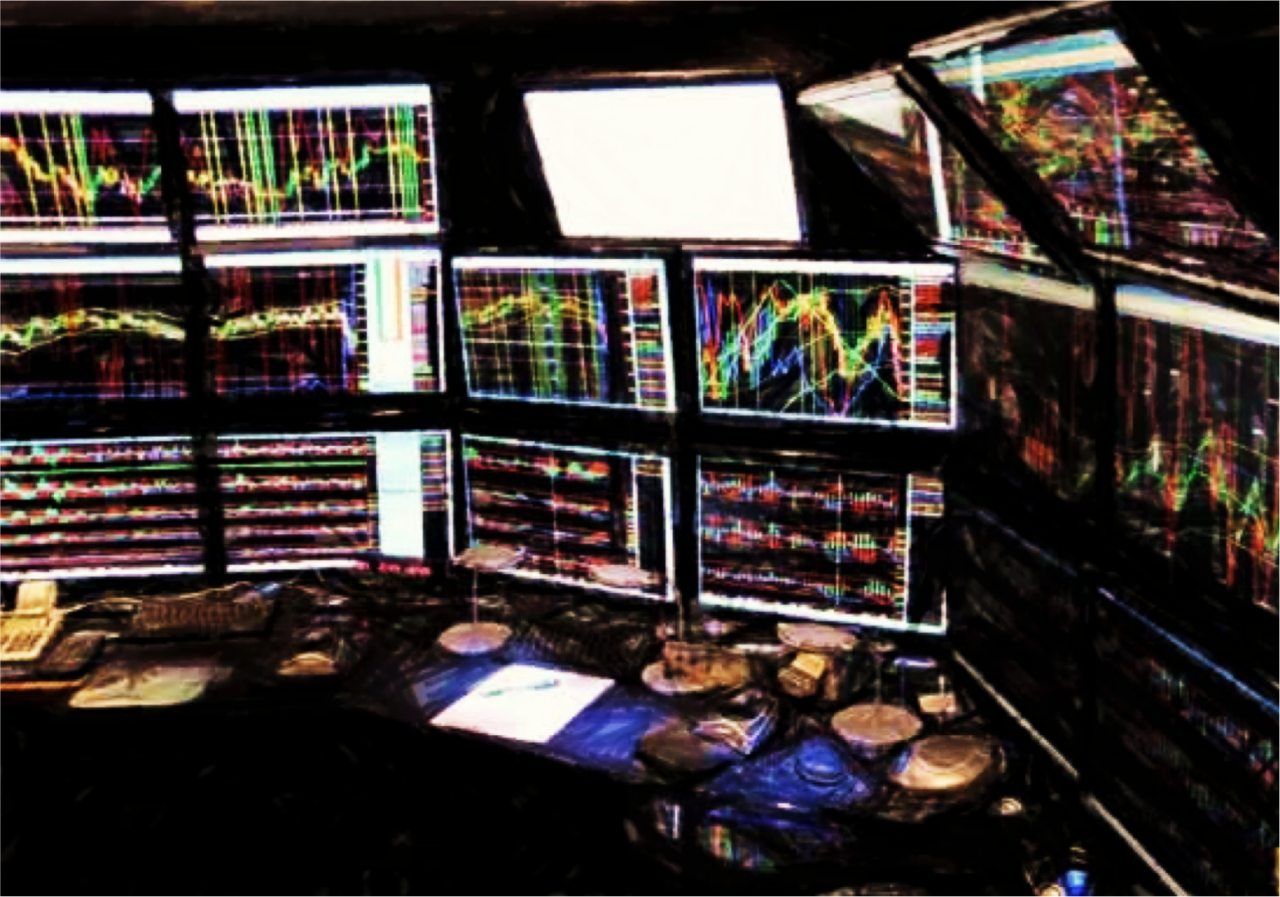 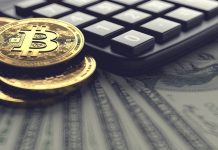