The resurgence of gold prices over the last few weeks has raised some serious eyebrows about the state of the global economy. Although a number of factors are contributing to renewed flows to haven assets, none is as clear as the losses in risk assets, namely stocks. While partially symptomatic of the Federal Reserve’s tightening efforts during a period of troubling liquidity conditions, old ghosts are coming back to haunt and taunt financial markets. Resurgent fears about highly leveraged derivative exposure and nonperforming loans are once again sending the European banking sector running for cover with investors increasing preparing for another Lehman style moment. Amid the widespread reallocation, the main beneficiary has been gold, especially in light of the momentum behind the unwinding Yen carry-trade.

After recent broad losses in the dollar created the spark that sent gold prices reversing higher, continued momentum has been driven largely by deteriorating macroeconomic conditions. Every session has been marked by a new grim warning on the outlook for inflation, growth, and trade. As investors quickly pile out of risk assets in favor of haven instruments, gold has felt a major upside benefit. Considering its historical use as a store of value, gold is benefiting from its longstanding status as a risk-off asset. The ongoing revaluation of the epic equity bull market of the prior few years could be a key driver as investors pick quality over yield in an effort to hedge against a prolonged downturn in asset prices.

Nevertheless, the quick ascension in precious metals might have hurt physical demand in places like China and India where a rapidly devalued Yuan and Rupee have hurt purchasing power. Also overshadowing the current rally higher is the holiday season underway in China, a time when retail buying from one of the globes largest consumers is absent. Furthermore, the ever-present threat of deflation in advanced economies could be another factor that tapers recent confidence in gold. However, offsetting these flows to a large degree is People’s Bank of China which will continue to accumulate vast physical sums in an effort to diversify from the US dollar. Fiat losses remain one of the primary drivers though, with the Yen rally adding to tailwinds in precious metals prices.

After risking it all by taking interest rates into negative territory, the Bank of Japan has found itself in a loss. It was the obvious way to keep the Yen weak after more or less maxing out monthly asset purchases. However, after the initial shock depreciation, the Yen has since appreciated well beyond levels expected, with the USDJPY pair fall sharply to levels last seen two years ago in February of 2014. The rapid unwind of the carry-trade has mirrored negative shocks across the financial environment, matching a sharp deterioration in sentiment globally. Adding to the weakness in the US dollar basket is recent gains from the Euro, Pound and Swiss Franc. The strong inverse relationship between precious metals and the US dollar means that gold prices will continue to benefit from any sustained dollar sell-off.

Even though the recent rally higher in gold prices has been both fast and furious, Federal Reserve Chairwoman Janet Yellen could temper some of those gains in her upcoming congressional testimony. In her report, she is expected to cover a number of different topics, most notably interest rates. In her commentary, any hint of a sustained hawkish leaning could be enough to tarnish gold’s recent glimmering. In spite of entering a period of cyclical weakness and rising rhetoric from other dovish Open Market Committee members, Yellen may opt to point towards falling unemployment and gradually rising annualized inflation as signs to tighten further in upcoming quarters.

However, the market believes there is a strong likelihood rate hikes will not happen and that after proving back in December that it could act, the Central bank is bluffing. Fed Fund futures are pricing in a 2.00% likelihood of a rate hike during the March meeting and most of the curve shows a limited probability of any additional upward movement before the end of 2016. Yellen may use the backdrop of recent volatility in financial markets as a way to open the door for a reversal back towards more accommodative monetary policy. Fed members candidly discussing the possibility of negative interest rates to stimulate growth and inflation means precious metals have further room to run especially if policy progresses more dovishly.

With many factors behind gold’s recent rally still intact and likely to remain prevalent over the near-to-medium term, any pullback in momentum should be used as a golden opportunity to establish Call positions in gold. With the recent correction back below $1200 per troy ounce, traders should be evaluating entry points to target the key psychological level before sitting sights on the next major levels of $1225 and $1250, especially should any near-term financial shocks come to fruition. Unrelenting negative market sentiment could be a culprit especially once China returns from the Lunar New Year Holiday. Prevailing indications show that existing fundamental conditions are unlikely to subside over the near-term as investors demand for haven assets rises further over the coming sessions. 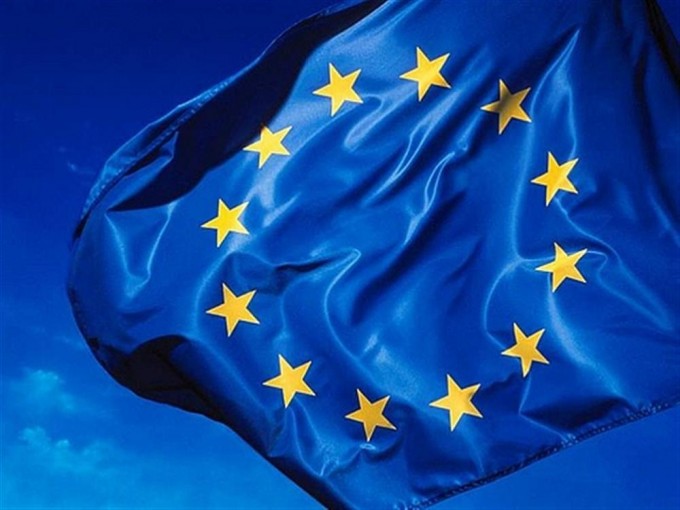