The current volatility in global equity markets does not signal the end of the remarkable decade-long bull market run, according to Momentum Investment Director Glyn Owen.

Mr Owen sounded a note of calm after financial markets suffered another bout of serious jitters, partly driven by concerns about American corporate earnings and the US-China trade conflict.

“The world’s equity markets are in the midst of the second big correction this year, the ‘goldilocks’ environment of 2017 is well and truly gone – but this is a correction not the start of something more sinister,” said Mr Owen, who has almost 40 years of investment experience and was one of the founders of Momentum’s international investment business in London in 1998.

“The world enters this more difficult stage of the cycle generally in good shape, and signs of excess are absent. Economic cycles don’t just die of old age and this one has further to run.”

Reflecting on deepening geopolitical uncertainty, Mr Owen said US-China trade tensions and the monetary tightening of the US Federal Reserve are chiefly to blame for recent market volatility, and he warned these factors could ultimately activate a slowdown in global growth.

“There are plenty of headwinds in the headlines to worry investors: the Italian debt mess, the Brexit mess, China’s slowdown as it reins in excessive debt, the withdrawal of the US from the Iran nuclear deal, triggering a surge in the oil price, geopolitics generally, problems in emerging markets, notably Turkey and Argentina. But the really important ones which have the potential to make a more meaningful and lasting impact on the cycle are the US-China trade wars and the monetary tightening of the Federal Reserve. These two factors are the prime cause for the current setback and which in combination could trigger a slowdown in global growth in the next couple of years,” Mr Owen said.

Despite the turbulent geopolitical landscape, he urged investors to show resilience, separate important “real information from the noise” and not to let irrationality, anxiety and hurry undermine investment decisions.

According to Momentum’s analysis, a correction in the markets was “overdue”, particularly in over-heated FAANGs, which was reflected in the sharp fall of tech stocks last week.

Mr Owen said current market volatility is likely to persist until the end of the year. He warned investors: “This is not a time for complacency and greater resilience is warranted in portfolios. But equally this is not the end of the cycle, sharp setbacks such as the one we are now in provides opportunities to buy into under-valued assets.”

He advised: “Stay invested, be prepared to ride out the bumps and avoid the temptation to time the next recession.”

Mr Owen urged investors to ensure portfolios are “genuinely diversified”, with a blend of assets which perform differently through the cycle.

He added: “Many multi-asset funds pay lip service to diversification but in practice hold assets with similar risk: at Momentum we build in genuine diversification with truly uncorrelated assets. This is being reflected in the performance of our portfolios as we navigate through this more challenging phase in markets, with returns holding up much better than broad market indices.”

Mr Owen’s comments echo sentiments he raised at Momentum’s recent Think Tank 2018 in London, which was attended by over 100 delegates from six continents. The two-day event featured presentations from a wide range of speakers whose collective expertise provided a rare and authoritative global temperature test for the challenges currently facing market participants. 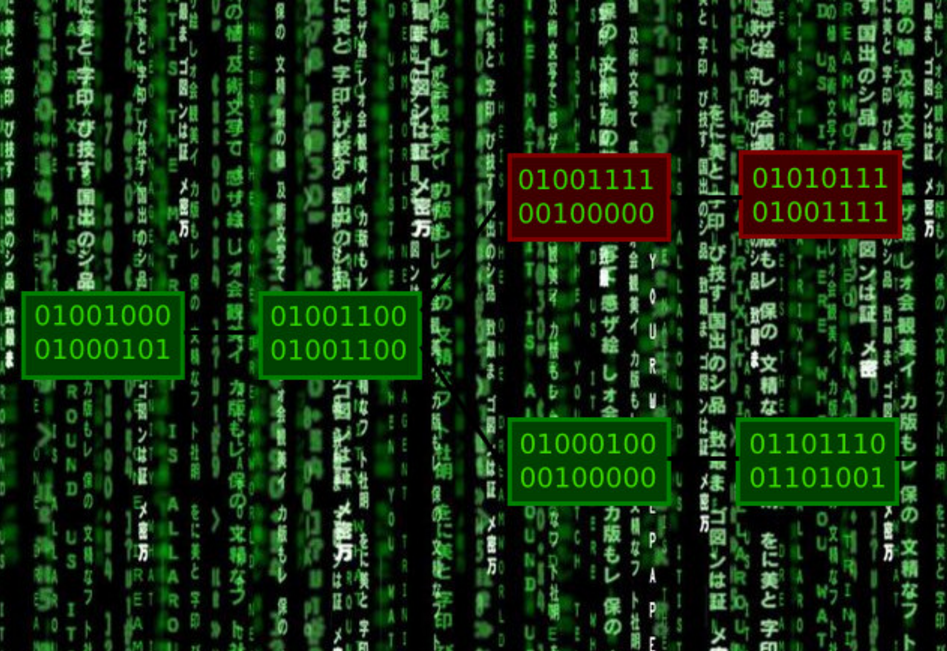 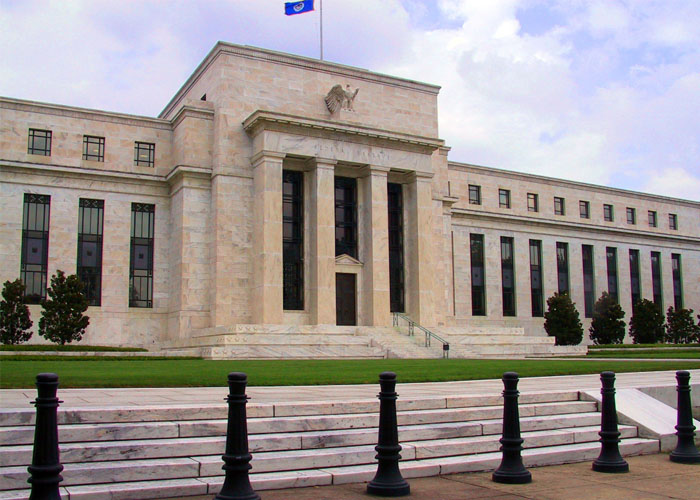