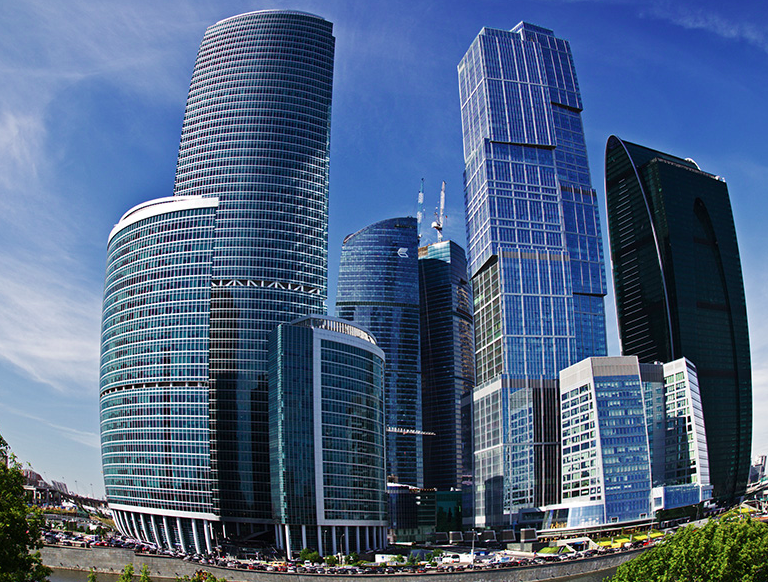 The business climate index, which is derived from a monthly survey of 7,000 companies, rose to 106.8 from 106.7 in February, the Munich-based Ifo Institute reported on Monday. Economists forecast a bigger rise to 107.7.

The assessment of the current business climate improved further in February, rising to 102.5 from 102.0. The current assessment index declined slightly to 111.3 from 112.7.

The figures provided added assurance that Europe’s largest economy was regaining momentum despite geopolitical uncertainties, euro area deflation and the growing threat of a Greek default.

According to analysts, Germany is on pace for around 0.4 percent quarterly growth in the first three months of 2015, having benefited from cheap oil and a weaker euro. However, the German economy is expected to remain subdued this year, according to a January forecast by the International Monetary Fund. The international lending institution said it expects Germany to grow only 1.3 percent in all of 2015, followed by a 1.5 percent growth pace next year. By comparison, euro area growth will average only 1.2 percent this year and 1.4 percent next year.

Eurozone GDP disappointed in the fourth quarter, growing only 0.3 percent quarter-on-quarter. France expanded only 0.1 percent, while Italy stagnated and Greece slipped back into contraction.

The euro was back on its heels Monday, touching an intraday low of 1.1294 US. It would subsequently consolidate at 1.1323 US, declining 0.5 percent.

The euro also declined against the British pound, falling 0.65 percent to 0.7348 GBP. 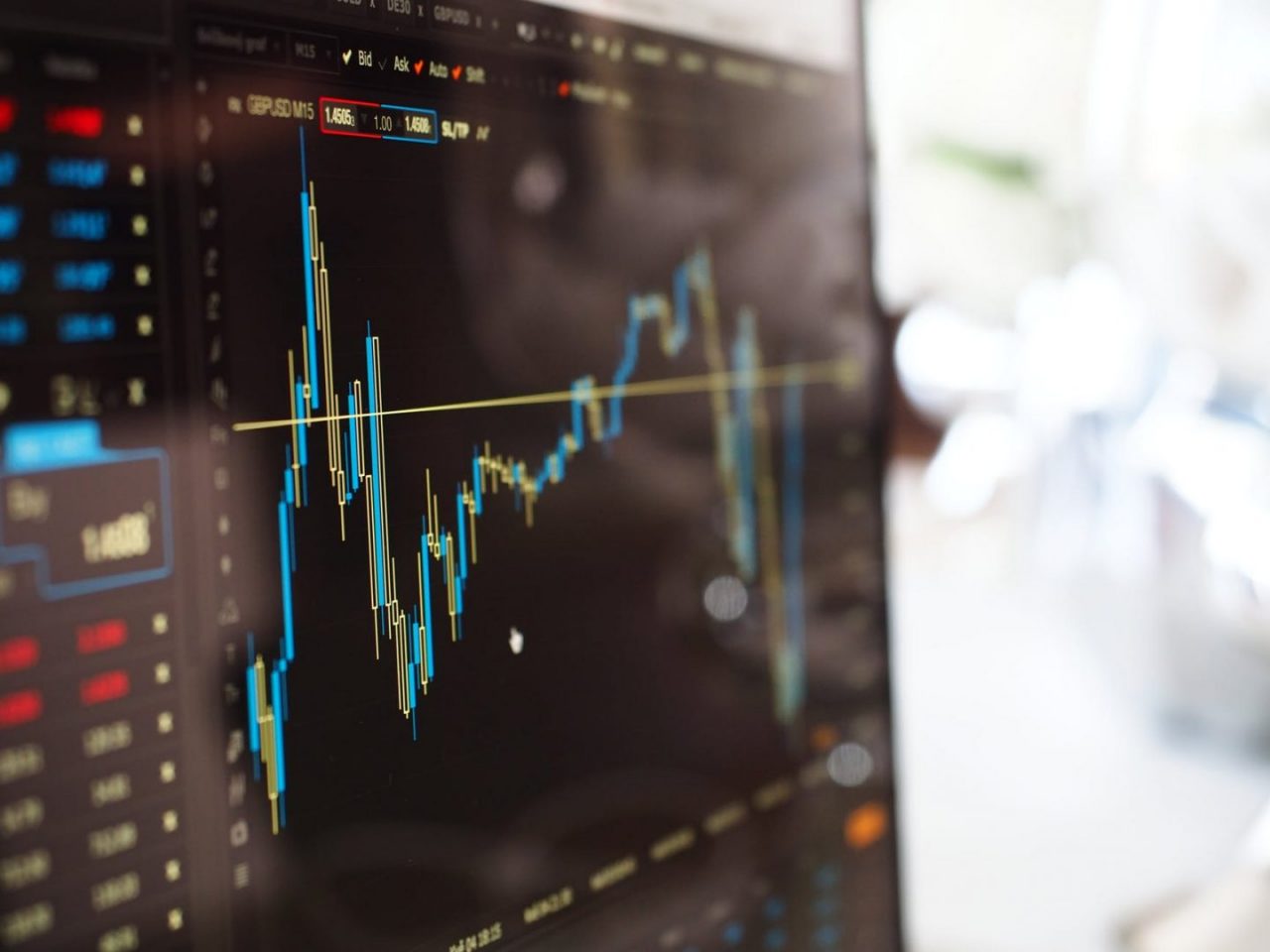