The GBP/USD surged on Friday, climbing above 1.55 for the first time since February after exit polls showed a narrow majority for the Conservative Party in the UK general election.

The GBP/USD climbed to an intraday high of 1.5518 in the European session, posting one of its biggest intraday gains in recent memory. It pared its gains in North America, declining 0.2% to 1.5400. The GBP/USD is likely to find support at the 1.5300 level. Initial resistance is found near the daily high of 1.5518.

Cable soared on Friday after exit polls showed a clear majority for the incumbent Conservative government. The Tories secured 330 of 650 seats in the May 7 general election, which was expected to be much more competitive, according to the latest opinion polls leading up to the vote. With 330 seats, the Tories secured 51% of the British parliament.

The Labour Party headed by Ed Miliband secured 232 seats or 38% of parliament. The Scottish National Party finished third at 56 seats or 9%, followed by the Liberal Democrats and the UK Independent Party (UKIP). UKIP had polled much better in recent weeks, but only ended up with one seat.

In the United States, nonfarm payrolls rebounded as expected in April, a sign the labour market was on solid footing following March’s larger than expected downturn. Nonfarm payrolls increased by 223,000 in April after rising only 85,000 the previous month, the Department of Labor reported on Friday. Job growth was spread out through several sectors, including business and professional services, health care and construction.

In other trading, the pound was little changed against the euro as Greece and its Eurozone partners continue bailout negotiations into the weekend. The EUR/GBP rebounded from an intraday low of 0.7226 to trade at 0.7284. 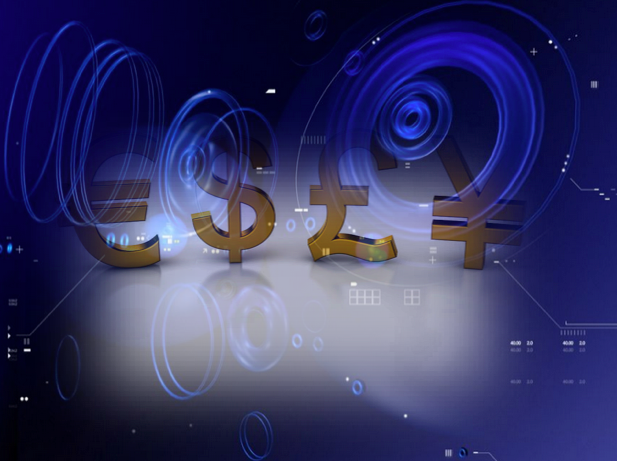