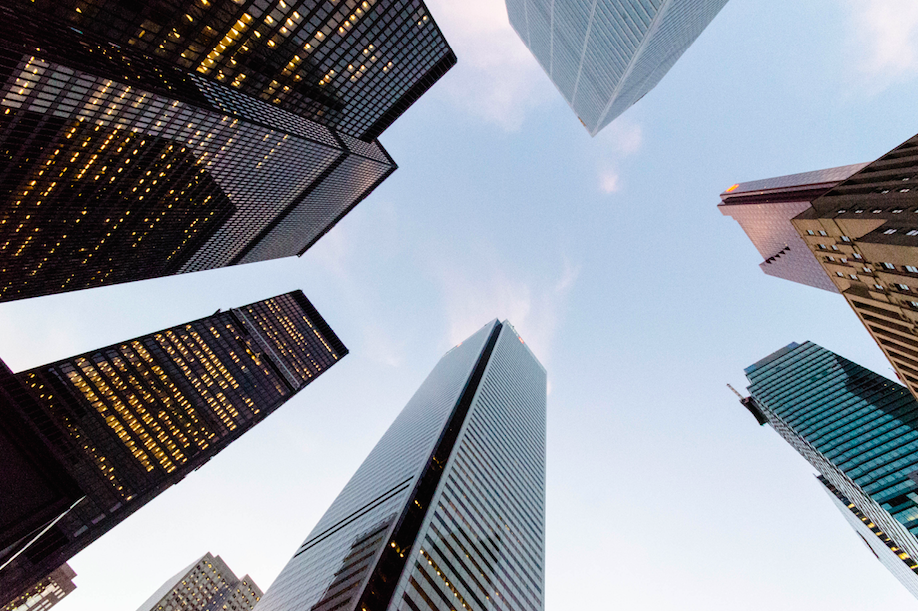 Cable declined sharply on Thursday after the minutes of the Bank of England policy meetings suggested no rate increase was imminent, as eight of the nine Committee members voted to keep rates at record lows.

Cable was under pressure after the minutes of the July Monetary Policy Committee (MPC) meetings revealed an 8-1 split in favour of keeping interest rates at a record low of 0.5%. Economists expected two policymakers voting in favour of a rate increase.

“For most members, the outlook for inflation described in the August Inflation Report meant that it was not necessary to change the policy stance at this meeting,” the minutes revealed on Thursday. “In light of the reduction in oil prices and appreciation of sterling over the past three months, it appeared that the increase in inflation over the following year would be more gradual than had previously been supposed.”

The Bank also released its quarterly Inflation Report alongside the meeting minutes. According to the Report, most MPC members expect inflation to rise more slowly than previously estimated due to sliding oil prices and a stronger local currency. The Bank said it expects CPI inflation to reach its target of 2% in two years.

A stronger US dollar also pressured cable on Thursday. The dollar index was up 0.1% to 98.09 in the early North American session, the highest since April.

In US data, initial jobless claims edged up slightly last week, but remained well below the 300,000 level that’s generally associated with a firming labour market. Jobless claims rose by 3,000 to a seasonally adjusted 270,000 in the week ended August 1, the Department of Labor reported Thursday. Economists forecast an increase of 6,000. 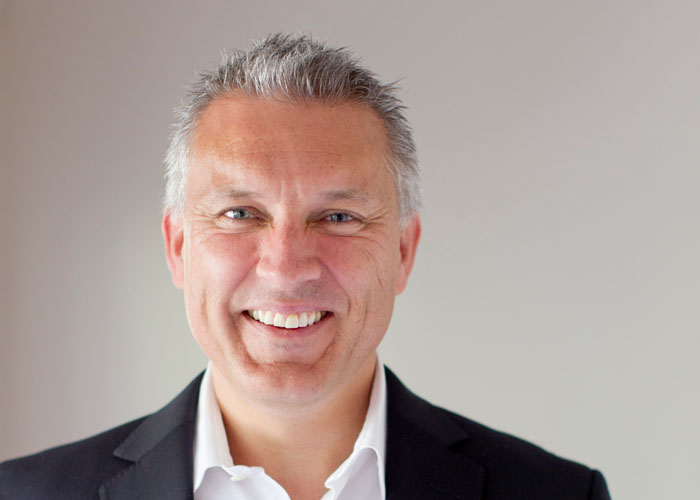 Battle Of Wits Between Tesla And Short Sellers Isn’t Over Yet,...