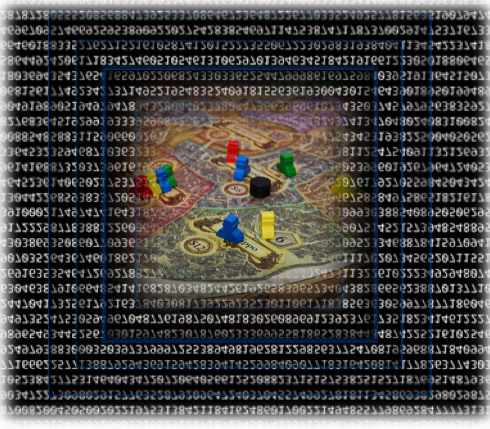 The consistent rise in the popularity of online trading and investment has been matched by the excitement of the general population displayed in using instant messengers and social media platforms. It is important to realize that both online trading and social media function hand in hand with complete synchronicity. How? Well, the simultaneous and immediate messaging functionality of online platforms and networks allows traders and investors to discuss and exchange relevant and new information with each other right up until the second they initiate a trade.

The internet has been around for a long time now, right? You would be surprised to know that many trading enthusiasts have been using chat rooms and other forms of online messaging to stay in the loop, sharing tips, chewing over which stocks are likely to make them money, and which ones they should stay away from.

On the other hand, online brokers have started to increase their target audiences beyond the traditional day trader setting and have begun reaching into a segment of the population which hasn’t yet been exposed to the share market past the odd bank stock or managed fund investment.

In trying to interact with this huge market, online trading has started to resemble an extension of role playing games. This is due to the nature of online trading as it entails making real life decisions to change something, for example life savings, incurring loss, and increasing wealth.

There are more than half a million Australians who actively use online trading platforms to trade shares and several of those online trading platforms expect the number to increase exponentially in Australia, as well as in the US. According to a recent report by the Common Wealth Bank of Australia (CBA), it was identified that the Australian share market might grow to three million traders.

Mike Hamm, a frequent online trader, has experienced the rise of gamification of online trading over the preceding five years. Hamm is mostly engaged in active online trading and has a trading portfolio of over $100,000. His trading experience and the knowledge that he has gained over the years has also led him to creating his own trading blog named 5000trades.com

According to Hamm, social media networking has played an instrumental role in helping people interact with the stock markets in a more reserved and shallower way. In the past, vital trading tools consisted of exclusive access into the Bloomberg terminal or in the least, subscribed access to different broker reviews and reports.

But things have changed considerably, and now most trading decisions are made online via different articles posted on Facebook and Twitter.

According to the chief executive of Bell Direct, Arnie Selvarajah, steps are being considered for the gradual gamification of the entire world of online trading. However, Arnie has his reservations pertaining to the idea of making it too easy or too game like for traders because there is a potential for clients to lose money.

Stephen Karpin, who is the general manager of equities and margin lending of CommSec, says that bringing together the tools for effective trading and infusing the power of social media to make disparate information viable to daily traders could be very useful. In attempting to harvest all the tools of the ‘trade’ together, many people who have never traded in the share market will also do so actively.

However, there is also a growing need to facilitate part time traders with valid information from the stock market. Good online trade forums should have a reliable method of rating the viability and the quality of good trading information. For example, take Hotcopper, which has a thumb up and thumb down feature, allowing traders to go through good and bad trading information.

Websites have to consistently do well in search engine rankings and have to make it to the top so that more traders could enjoy viewing credible information, basing their trade decision on the news they read.

However, it is important to realize that online trading still functions with the same rules. Trading and investment decisions are still being made based on either signals or noise in the market.

The gamification of online trading is a gradual process, but with that being said, it is also important to note that social media networking has laid a powerful foundation for it to commence and spread quickly in the near future.

Alternative Investments: Seeking To Feed The World To Soar To $14Trillion By 2023