Share
Facebook
Twitter
Linkedin
Pinterest
WhatsApp
During the past week the Dollar was pushed back as it failed to consolidate weeks of gains against the currency majors. From a technical stance this scenario is not totally unexpected. If you include a more hawkish tone from the FED with economic data revealing an increase in underlying inflation, Dollar weakening is the likely outcome. As we have seen during the first half of the year, any substantial gains in Dollar strengthening must be supported by an increase in interested rates to consolidate the gains. However, as the US economy extends into the peak expansion and growth, the pressure on price inflation will settle. 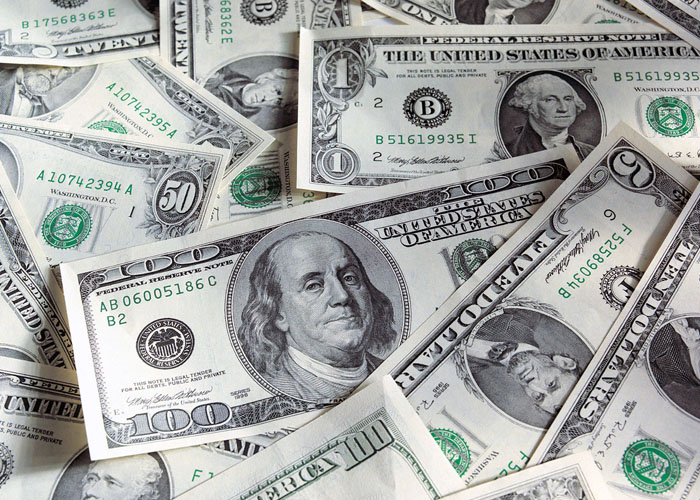 Looking at the other major economies, bloc-regions and their currencies, it was only the Yen which gave back ground against the Dollar. In the Eurozone, the common currency gained in four of the last five trading days. Although the Euro traded higher it did not test longer term resistance levels. The British Pound made modest gains against the Dollar, but the dovish rhetoric from the BOE was unlikely push sterling to significant highs. As for the Australian Dollar, is did advance to new highs in the week with momentum indicators leading the push further. Last week the Dollar Index fell in the aftermath of the FED meeting before making a slight recovery.

The market theme for the current week will likely be a repeat of the previous week. To summaries, the Dollar fell on news of government spending in the US as well as data on inflation gains. Therefore the market appetite for risk exposure has increased, which will in turn maintain the pressure on any Dollar gains. The releases from the week will be fairly quiet to start with, with the Friday NFP data being the key risk event. Markets will likely remain on the low volatility side as countries and regions are focusing on managing the new Delta variant of the corona virus. Australia is on a path to increasing restrictions again with Japan also seeing an increase in cases.