European stocks declined for a seventh consecutive day on heavy losses across several key sectors. The FTSE 100 was down 82 points or 1.4% at 5,607.26, the lowest level since November 2012. Waves of panic selling this year have pushed the FTSE 100 into bear market territory. The blue-chip index is down more than 10% since the start of January. 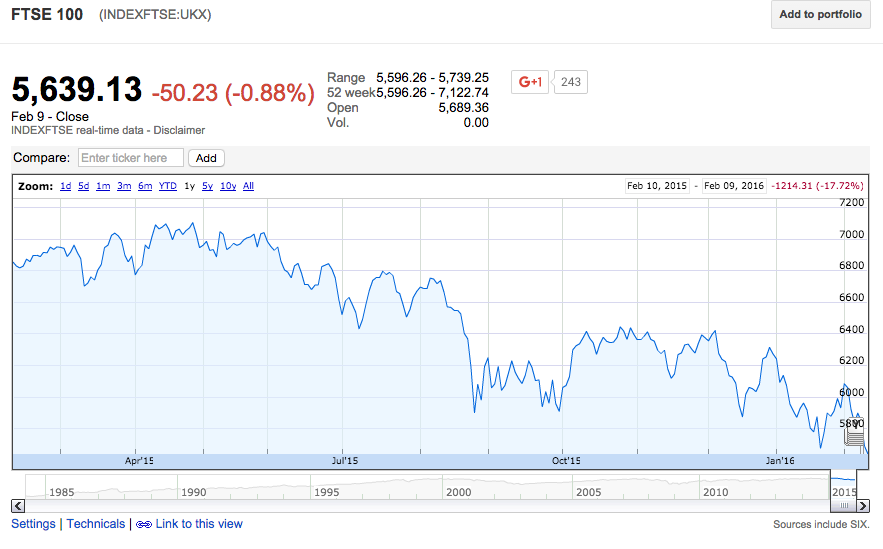 Heavy losses extended far beyond the FTSE 100 on Tuesday to include the three other main European bourses. The German DA was last down 1.9%. The CAC 40 in Paris also declined 2.6% in afternoon trade. Meanwhile, Madrid’s IBEX 35 Index plunged more than 3%.

Investors in Japan entered into risk-off mode on Tuesday, as the Nikkei 225 registered its biggest single-day drop since 2013. The benchmark gauge plunged 919 points or 5.4%, closing just 85 points shy of 16,000.

American stock futures were also trading sharply lower ahead of the bell, with the Dow Jones falling 172 points. The industrial blue-chip closed down 178 points on Monday after having been down by as much as 400 points earlier in the day.

There were no specific triggers for the rout on Tuesday, leading analysts to speculate that fears about global growth, weak corporate earnings and volatile oil prices continue to weigh on investor sentiment.

Rising demand for gold and other precious metals over the past few weeks suggests that investors are playing it safe. Comex gold spiked above $1,200 an ounce on Monday for the first time since last June. The yellow metal was hovering close to those levels on Tuesday. The spot gold safe-haven climbed $6.90 to $1,196.13 an ounce.

Meanwhile, silver futures continued to hover above three-month highs after spiking more than 4% on Monday. Platinum spot was also trading at its highest level since November, gaining $8.65 or 0.9% to $933.60 an ounce. 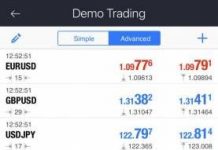 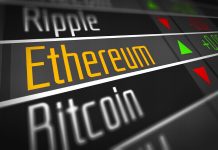