Wishful thinking can be a great thing in the right context. However, for a forex trader, it’s suicide. Yet, many traders indulge in this, perhaps in an egotistical struggle to prove that they were right all along. The truth is, though, that there’s no thing as being right too early – that’s just bad timing, and most of the time it means that your trade idea is actually wrong. The sooner you can admit this fact, the better you will perform overall – sometimes, you just need to cut your losses and let your profits take up the slack. 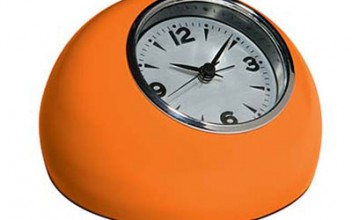 In the forex markets, trends can often last a lot longer than you might reasonably expect them to. For instance, in 2004 the EUR/USD just kept on rising from 1.2000 to 1.3600 over a two month period, despite all the fundamentals pointing to an obvious strength in the dollar. The market can defy logic and reason – which is why you should only ever trust these up to a point when making trade decisions.

To be fair, the US had a record trade deficit at the time, but capital flowing in from Asia was offsetting any shortfall. Also, the US economy was growing at a blistering pace in comparison to that of the Eurozone, with GDP growth of 3.5% compared to the sclerotic 1% growth witnessed in the Eurozone at the time. This was sufficient to convince the Fed to raise rates to a position of parity with the euro, and the exchange rate was also hurting the European export trade. This pushed unemployment in Germany to double digit highs not seen since the post-war era, while US unemployment rates kept on dropping.

Conventional wisdom would have it that this was an extremely dollar-positive scenario, and that the dollar would inevitable rise after the market noise had died down. And this did transpire evenrually, but not before a swing of over 600 pips in the other direction. Given the leveraged nature of most forex trades, few traders that shorted the pair at 1.3000 would be able to stomach a loss of this magnitude without suffering a margin call. And those that entered such a position at 1.2500 in late 2004 would have had to withstand a swing of 1.100 pips before the trade came good!

Ironically, both of these hypothetical trades would have turned a profit in the end, because they were right, but they jumped the gun. So even if you are right, you have to bear in mind the realities of your situation when trading on margin, as unless you were trading a very small portion of your account to begin with, you would most likely have ended up with insufficient funds in your account to carry on backing the position. Even with a conservative amount of leverage such as 10:1 (rather than the levels of 50/1 or even 100/1 that are used by many online traders) the first trader would be down 46% and the second down by 88% on their initial stake – dangerously close to margin call territory.

In order to succeed with directional trades, it’s just as important to get the timing right as it is to get the analysis right. So, if all the fundamentals point to one thing, and the price action is doing the opposite, don’t be shy to admit that the market isn’t behaving as it should, that you should trust your eyes, and that you should get out while the going is good (or at least, not too bad). This means setting stops conservatively, and sticking to them – remember, being right too early gives you much the same result as being wrong, and you should therefore treat these stubborn judgements with the (lack of) respect that they deserve. 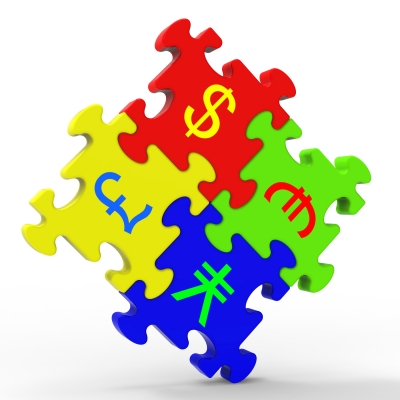 Which Type of Forex Analysis is Best? 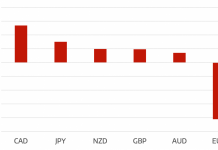