One of the trickiest things to predict when trading currencies is whether what you are witnessing is a retracement (a temporary blip before the trend resumes) or a reversal (a change in the trend). For example, you might think you are witnessing a retracement, and place a buy order just before the price starts heading back up, only for price to continue its descent and run right through your stop loss.

It is common to get confused between the two when you try to second-guess the market rather than being patient and waiting for a clear trend to emerge. Here, we will show you how to differentiate between retracements and reversals, and protect yourself against false signals.

Retracements are temporary price movements that go against  the grain of the established trend. They can also be thought of as areas of price action where the price moves against the trend but returns to continue the trend. Here’s what a retracement looks like: 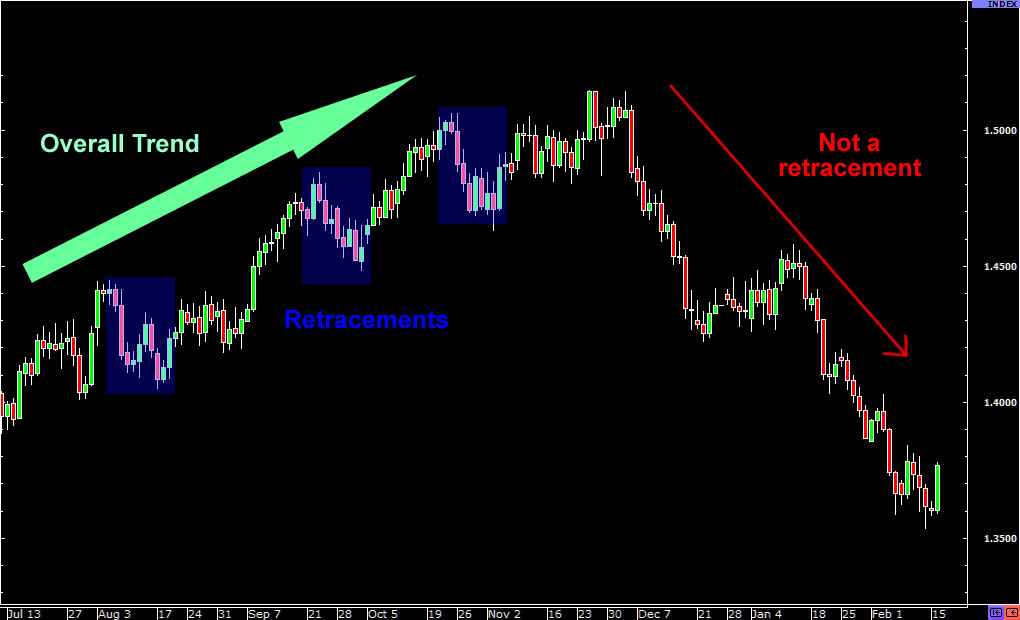 Reversals are changes in the overall price action trend – such as when an uptrend switches to a downtrend, or vice versa. Here’s what a reversal looks like: 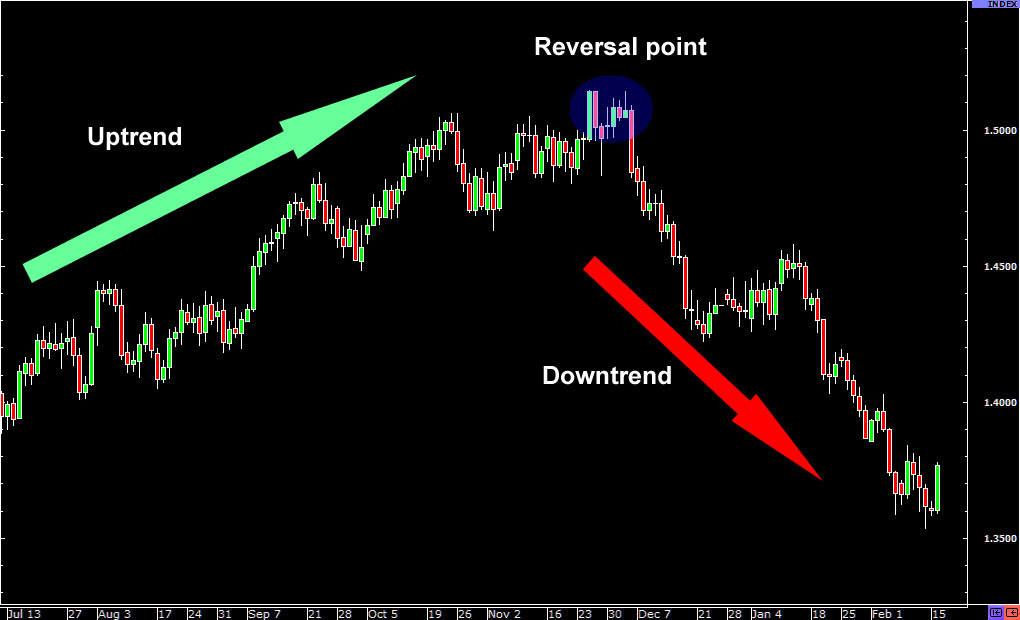 When you are confronted with price action that could be either a retracement or a reversal, you can essentially go one of three ways:

Reversals can happen at any time, which can make choosing the best option a bit tricky sometimes. One technique for managing risk when trading with the trend is to use a trailing stop to protect profits and ensure that you will still have some pips in the bank when a reversal happens. 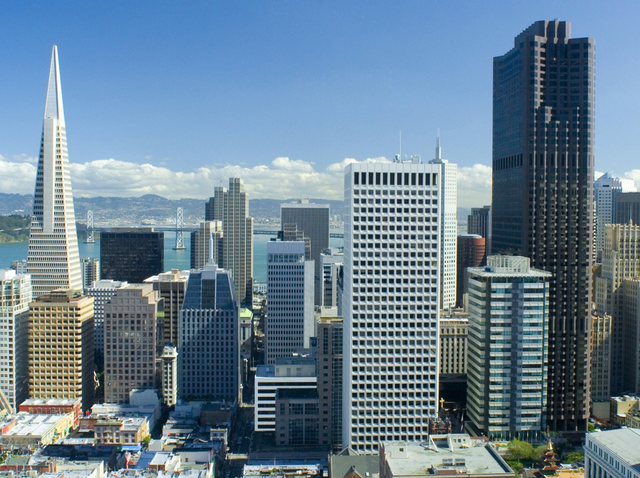 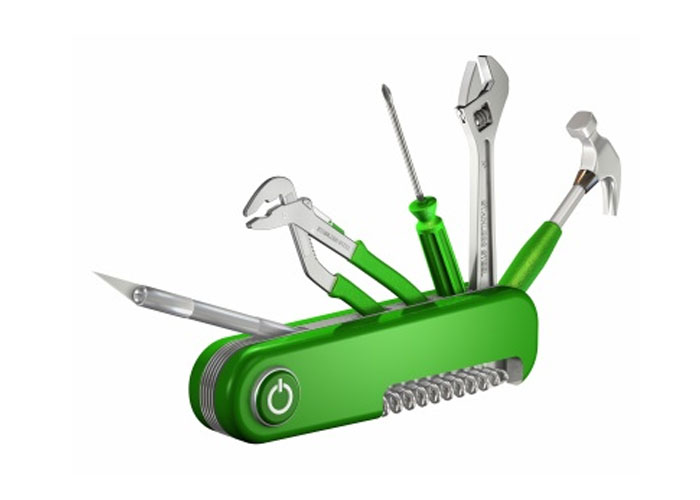 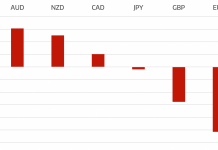