As you are no doubt aware, it’s not easy making money in the forex market, and the vast majority of traders lose more money than they make. However, there are also plenty of traders who consistently make money in the markets, and the top traders consistently make a lot of money. Here are some pearls of wisdom from some of the all-time greats of forex trading that you can incorporate into your own trading methodology.

The flip side of cutting losses quickly is that you have to let profits run if they are to outweigh the inevitable losses. As a successful trader for over forty years, Eckhardt is one of the most influential figures in the trading world, and he is particularly vocal on this issue. “One common adage…that is completely wrongheaded is: You can’t go broke taking profits. That’s precisely how many traders do go broke. While amateurs go broke by taking large losses, professionals go broke by taking small profits.”

Meyer Rothschild – “Buy when there is blood on the streets”.

Often cited as the father of contrarian investing, the German banker Rothschild made a fortune during the Napoleonic era by following this strategy. One of his most famous quotes on this topic is that you should buy when there is “blood on the streets, panic, chaos” and that you should always sell “too soon”.

Bruce Kovner – “You have to be willing to make mistakes.”

The financial crisis of 2008 was bad news for most traders, but for a few, it was a big pay day, and Bruce Kovner is one of those traders. Interviewed in the first Market Wizards book, he had the following to say on the topic:

Jim Rogers – ‘’Wait till there is money lying in the corner and go over there and pick it up.”

As the co-founder of the Quantum Fund alongside ‘the Man Who Broke The Bank of England’ George Soros, Jim Rogers has made his fortune in commodities by identifying severely undervalued trades.

George Soros – “It takes courage to be a pig”.

Conventional wisdom has it that you should only risk a small proportion of your capital on each trade, but there are exceptions. One shining example of the benefits of a bold approach is George Soros, who believes that you should bet big when you have a very strong conviction about a trade. And he should know – he bet $10 billion against the pound and walked away with more than $1 billion in profits on Black Wednesday. In addition, he also advises that“The way to attain truly superior long-term returns is to grind it out until you’re up 30 or 40 percent, and then if you have the conviction, go for a 100 percent year.”

Ed Seykota – “Everyone gets what they want out of the market”.

As one of the pioneer of systems trading, Ed Seykota is one of the most respected figures in the trading world, and his views are widely quoted. One of his recurring themes is that the main thing holding people back from making money in the markets are themselves.

One of the big names from the halcion days of Wall Street, Jesse Livermore made millions throughout his career and his exploits were immortalised in one of the most famous books about trading ever published, ‘Reminiscences of a stock operator’. His trading philosophy centred around following the market direction and cutting losses quickly before they ate into profits. 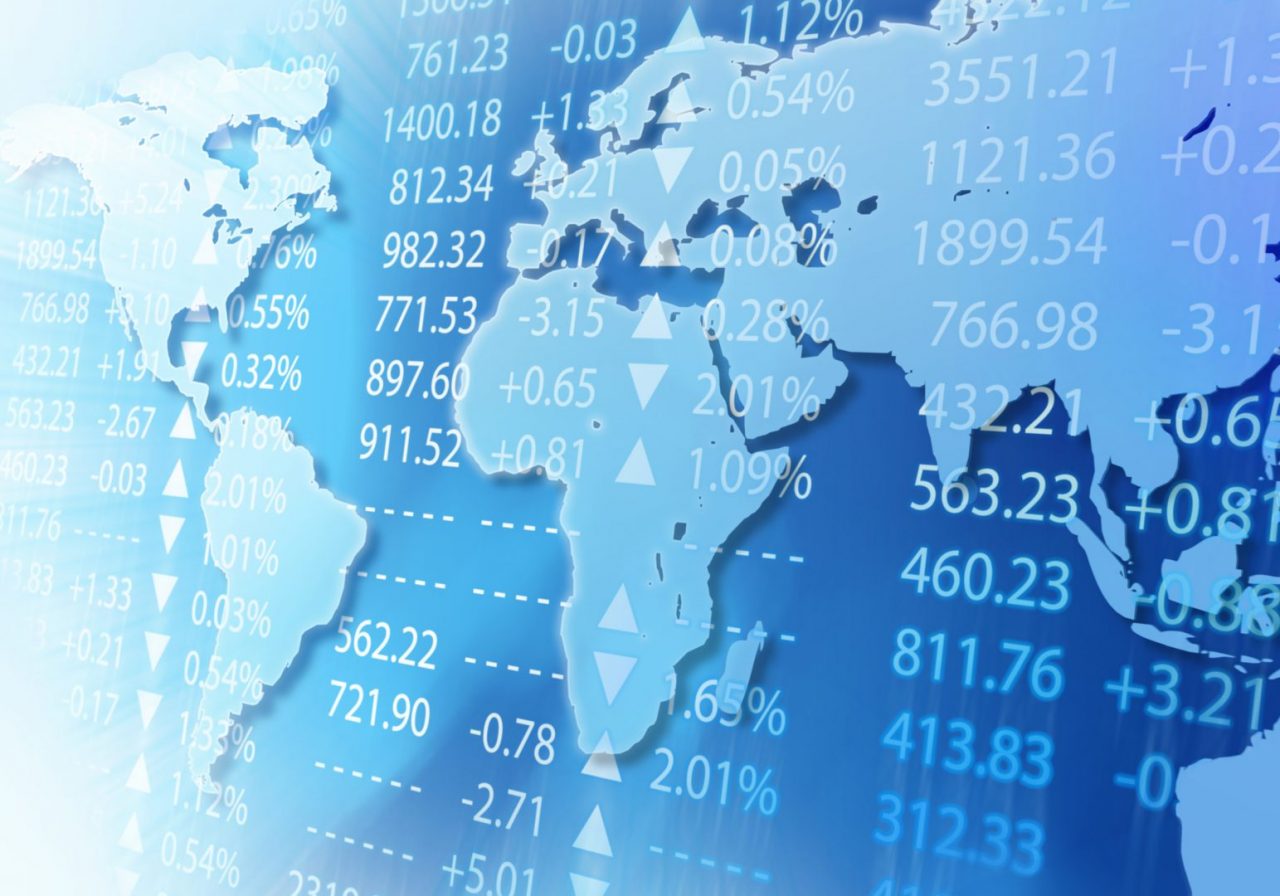