As the most important benchmark for inflation, the Consumer Price Index or CPI is one of the most keenly watched fundamental economic indicators by forex traders, with both the initial release and the subsequent revisions being capable of causing significant swings in the forex market.

The CPI is used by economists and traders that use fundamental analysis to measure the rate of inflation in terms of the average cost of goods and services to the typical consumer. Often referred to as “headline inflation”, the CPI data is often used as a benchmark by businesses to work out cost of living increases to wages and to decide upon reasonable price increases for goods and contracts.

The influence that CPI data can wield over a nation’s monetary policy, especially when it deviated from its usual range, is what makes it especially important to forex traders.

How it is measured

Basically, the CPI is a weighted average of the price changes that can be observed in a representative basket of consumer services and goods, including food, transportation, housing, recreation, medical care, clothing, and education. The weighting for each item is determined based on the item’s importance in the economy.

In the US, there is a second variant on the main CPI number known as Core CPI, which excludes the more volatile price changes in food and energy commodities, as these price fluctuations can mask the underlying inflation trend. Because the Federal Reserve pays more attention to this less volatile number, it is also the one that forex traders tend to pay the most attention to.

Both numbers – the CPI and the Core CPI – are usually expressed in terms of the monthly percentage change, and the data is released by the US Department of Labor between the 13th and the 19th of the month following the period it covers.

How Does a Changing CPI Affect the Economy

Changes seen in the CPI can have a major impact on a national economy. When the CPI is rising strongly, it reduces the purchasing power of consumers and tends to discourage them from saving. Also, when CPI is rising, benchmark interest rates tend to rise as well as banks try to keep inflation under control, and this makes companies less likely to borrow money to expand.

However, a declining CPI tends to signal an economic slowdown in a country. During these times of low or negative inflation (deflation) benchmark interest rates set by central banks tend to come down in order to stimulate growth.

How Does CPI Data Affect the Forex Market?

As a rule, if the CPI or Core CPI number for a country comes out higher than the expectations of the market, then this can increase the value of that country’s currency in relation to other currencies. However, if these numbers come out below expectations, the currency of that country will tend to fall in value. Another thing that can impact the forex market is any revisions to previous numbers.

While both numbers are closely observed by forex traders, the Core CPI, if available, is the one that they tend to pay more attention to because it is considered a better gauge of the underlying inflation trend. 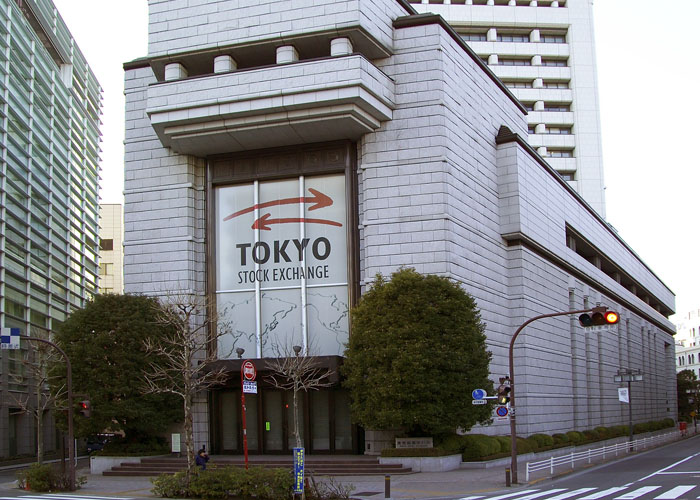