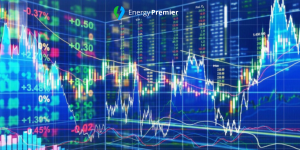 The comprehensive report details the Filecoin value proposition, market handling of data storage, the initial parameters of the protocol, and planned improvements to drive future growth of the network. Please find the full report here.

As a novel data storage and distribution network, the Filecoin Network’s mission is to create a decentralized, efficient, and robust foundation for humanity’s information. This mission will be advanced by incentivizing consistent growth and development of the Filecoin Network’s economy. The goal of the economic design is to align incentives and pragmatically reward useful and reliable storage with as few rules as possible. The action and interaction of each of these mechanisms must be considered during the design process. Other economic structures and product offerings can then emerge from these basic building blocks. Filecoin’s crypto-economic report addresses specific incentive mechanisms and economic stimuli provided by the protocol itself. For each fee, reward, or penalty in the protocol, there will be an explanation of how it is intended to contribute to the long-term utility of the network.

·  Cloud storage industry is valued at over $46 billion in 2019. Data is stored in enormous data centers far from end-users, where space and utility costs are low. Content delivery networks then acquire space and pack servers in dense population centers to cache content near to users, and are as an industry, valued at over $12 billion. The rate at which we generate data is growing as video and images supplement text, resolution grows and the number of internet-accessible devices increases The growing amount of data stored globally will grow from 33 Zettabytes (ZB) in 2018 to 175 ZB by 2025.

·  Top 5 storage providers control 77% of the global Infrastructure as a Service (IaaS) market, making it difficult for market entrants to compete. Any new entrant to the market must compete against the reputation, infrastructure, and potential network effects possessed by existing providers. Without a single platform for coordination and collaboration, small entities cannot effectively compete with the capacity scale and reputation of existing providers.

·  Filecoin Miners must commit resources to participate in the economy. The pledge size is meant to adequately incentivize the fulfillment of a sector’s promised lifetime and provide sufficient consensus security. Filecoin must achieve security via the dedication of resources. By design, Filecoin mining involves commercial hardware that is cheap in amortized cost and easy to repurpose, which means the protocol cannot solely rely on the hardware as the capital investment at stake for attackers. Filecoin also uses upfront token collaterals, as in proof-of-stake protocols, proportional to the storage hardware committed. Getting the best of both worlds: attacking the network requires both acquiring and running the hardware, but it also requires acquiring large quantities of the token.

·  Storage deals could be proposed over digital spaces like Twitter or email (especially for storing large amounts of data). Deals are communicated using a gossip network, where proposals are offered by clients and miners. This free exchange of process acts as a decentralized storage market. Many third party entities operating on this platform can enhance the deal proposal and matching process, including participation from exchanges or the creation of novel aggregators of deal bids and asks, 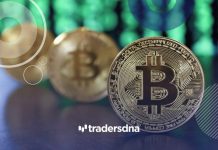 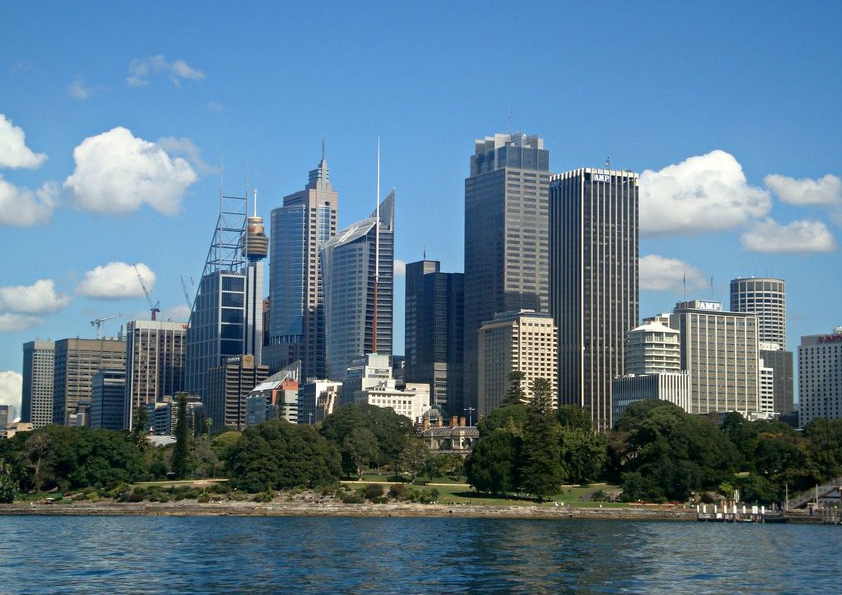