Fears of stagflation are stalking the financial markets with the fuel and wider supply chain crisis threatening to slow recovery as businesses grapple with the ogre of sharply rising prices. 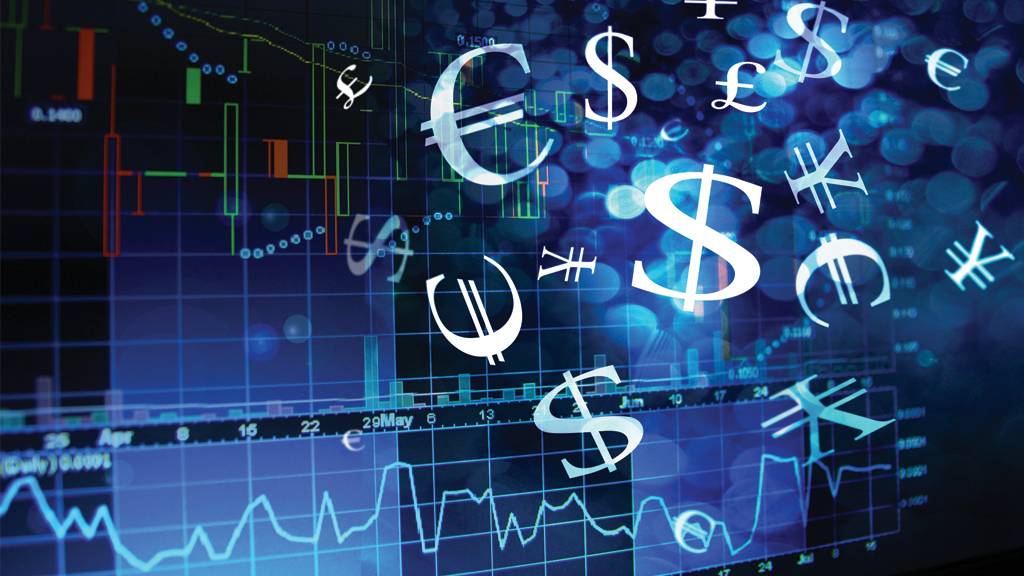 The worry that the UK won’t quickly break free from the constraints caused by driver shortages and the bottlenecks of goods and raw materials, has seen the pound struggle to recover from its slide against the dollar. Rising bond yields are the last thing the government needs to be staring at right now, given that they push up borrowing costs, at a time when the economy is already under strain with furlough ending and looming tax rises risk knocking consumer confidence.

But the FTSE 100, stuffed full of multinationals which benefit from a weaker pound, has risen, with plumbing and heating distributor Ferguson leading the charge upwards in early trade after a broker upgrade.

NEXT was also among the top risers, with investors shrugging off warnings of price hikes to come and delays in the run up to Christmas due to supply chain concerns. Although the British Retail Consortium has warned costs are starting to filter through to store prices, shoppers, for now, seem still set in splashing the cash mode. That sentiment has also helped lift JD Sports in the top flight, amid speculation that the thirst for expensive trainers won’t be quenched any time soon.

AstraZeneca shares have been buoyed by a deal aimed at cementing the construction of its rare disease portfolio with the acquisition of Caelum BioSciences. The pandemic has on the whole been bad news for AstraZeneca’s bottom line. Vaccine sales have surged, but a commitment to sell the it at cost while the pandemic lasts hasn’t led to a profits boost. But this deal strengthens its pipeline of drugs, in addition to the array of products its acquiring through the mega Alexion deal.

Royal Mail is the biggest FTSE 100 faller after a broker downgrade, accelerating the slide shares have been on since last week when the company said parcel sale were lower, and costs were rising. Despite being a pandemic winner due to the accelerated shift to e-commerce, the company is still trying to right its rocky history of chronic under investment – only around a third of parcels are sorted by machine versus an industry average of 90% – so projections of higher labour costs are a risk to profits..

There has been some relief that for now a lid appears to be kept on the debt woes of Chinese property giant Evergrande. The group has found just one tiny piece of the huge debt puzzle it’s facing by selling its $1.5 billion stake in a Chinese commercial Bank. Shengjing is effectively buying back the holding, and in doing so is wiping out the debt Evergrande owed it. It appears the deal doesn’t give Evergrande any more financial room for manoeuvre to pay back interest due on its huge debt pile. It’s already missed one payment for overseas bond holders, now another is looming later today. It’s share price has again lifted on the news, but there are still so many pieces missing in the overall picture, with little end in sight for its debt woes. Although Beijing appears to be encouraging state owned firms to buy assets in an attempt to avoid a collapse of the group, the outcome of this plan is still unclear and contagion risks rippling to other sectors.’’