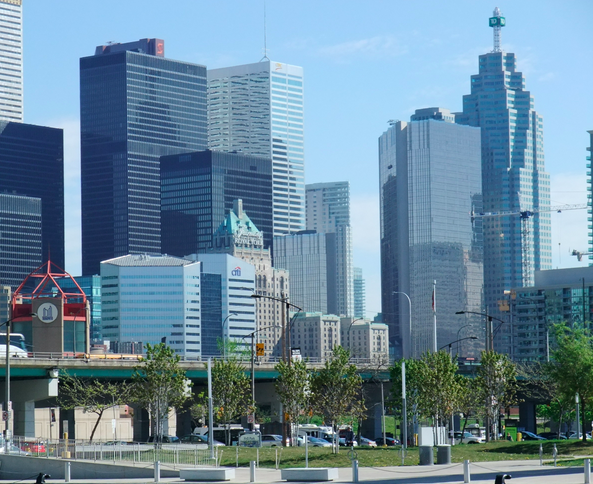 The EUR/USD rebounded sharply at the start of the week, gaining more than 100 pips following upbeat German data and bearish comments by US President Barrack Obama.

The EUR/USD was in the process of reversing Friday’s losses, having gained 0.9% or 103 pips to 1.12. The pair eased off a daily high of 1.1220 after declining sharply in the latter half of the previous week. The EUR/USD is likely to face initial support at 1.1015. On the upside, initial resistance is likely found at 1.1247.

In economic data, Germany’s trade surplus widened in April, as exports rose and imports declined. Exports increased 1.9% in April, while imports fell 1.3%, the Federal Statistics Office reported on Monday. That resulted in a trade surplus of €22.3 billion, up from €19.4 billion in March.

Meanwhile, Eurozone investor confidence slipped to a four-month low in June, as optimism about the region’s economic outlook weakened.

The Sentix investor confidence index fell to 17.1 in June from 19.6 in May. A median estimate of economists forecast a narrower drop to 18.7. A level above zero indicates overall optimism, whereas a reading below that level denotes pessimism.

Investors are likely concerned about ongoing negotiations over Greece’s bailout program. Greek Prime Minister Alexis Tsipras called the troika’s latest offer as “irrational,” but said a deal was getting closer. Athens missed its June 5 payment deadline to the International Monetary Fund, opting instead to package all of its June payments into one final payment at the end of the month.

The US dollar was weaker across the board on Monday as President Barrack Obama acknowledged that a stronger currency could pose a problem to the national recovery. The President had reportedly made those comments at a G7 summit, according to a French official quoted by Bloomberg News.

The White House denied that Obama had made those comments.

“The President did not state that the stronger dollar was a problem,” a US official said, but that “global demand is too weak and that G7 countries need to use all policy instruments, including fiscal policy as well as structural reforms and monetary policy, to promote growth.”